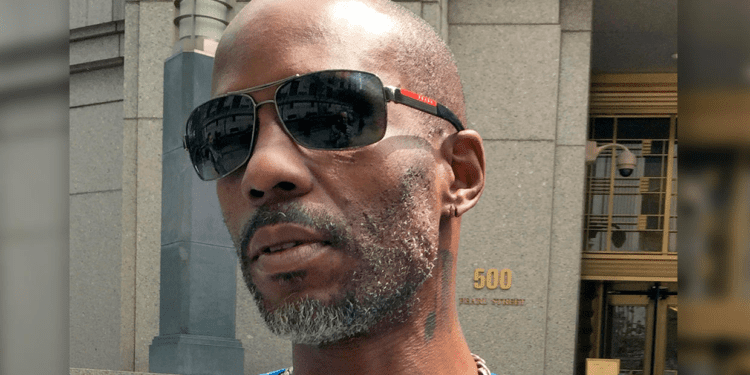 Rapper DMX , Born Earl Simmons, known professionally as DMX, is an American rapper and actor. DMX began his rap career in the early 1990s, and released his debut album, It’s Dark and Hell Is Hot in 1998. DEFINITELY A CLUB BANGA… DMX was released from prison! 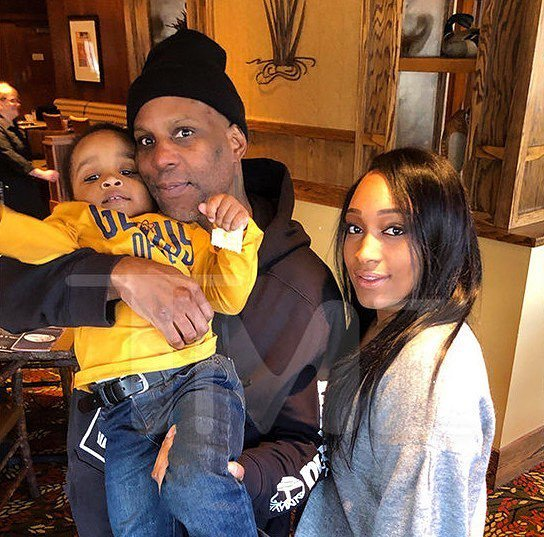 DMX with son and fiance

Why Was DMX in Prison?

DMX was sent to jail in January 2018 on a bail violation, after previously pleading guilty to tax evasion in November 2017. In March 2018, Simmons was sentenced to one year in prison for felony tax evasion. DMX has been locked up for tax problems much too long.

Now the Dark Man X is free, and Tekashi is locked away, will we see a return of X? Well, let’s wait and see. I certainly can’t wait.