John Madden, a sports giant has died unexpectedly in Pleasanton, California. He was 85 years old.

“Nobody loved football more than Coach, he was football. He was an incredible sounding board to me and so many others.”

“There will never be another John Madden, and we will forever be indebted to him for all he did to make football and the NFL what it is today.”

Some of the highlights in the icon’s career include –

Madden retired from broadcasting in 2008.

I am not aware of anyone who has made a more meaningful impact on the National Football League than John Madden…and I know of no one who loved the game more.”

Madden is survived by his wife, Virginia, and 2 sons, Joseph and Michael. 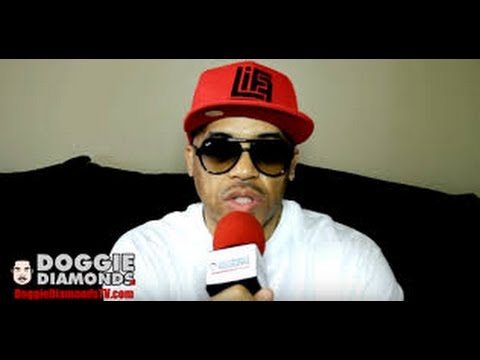 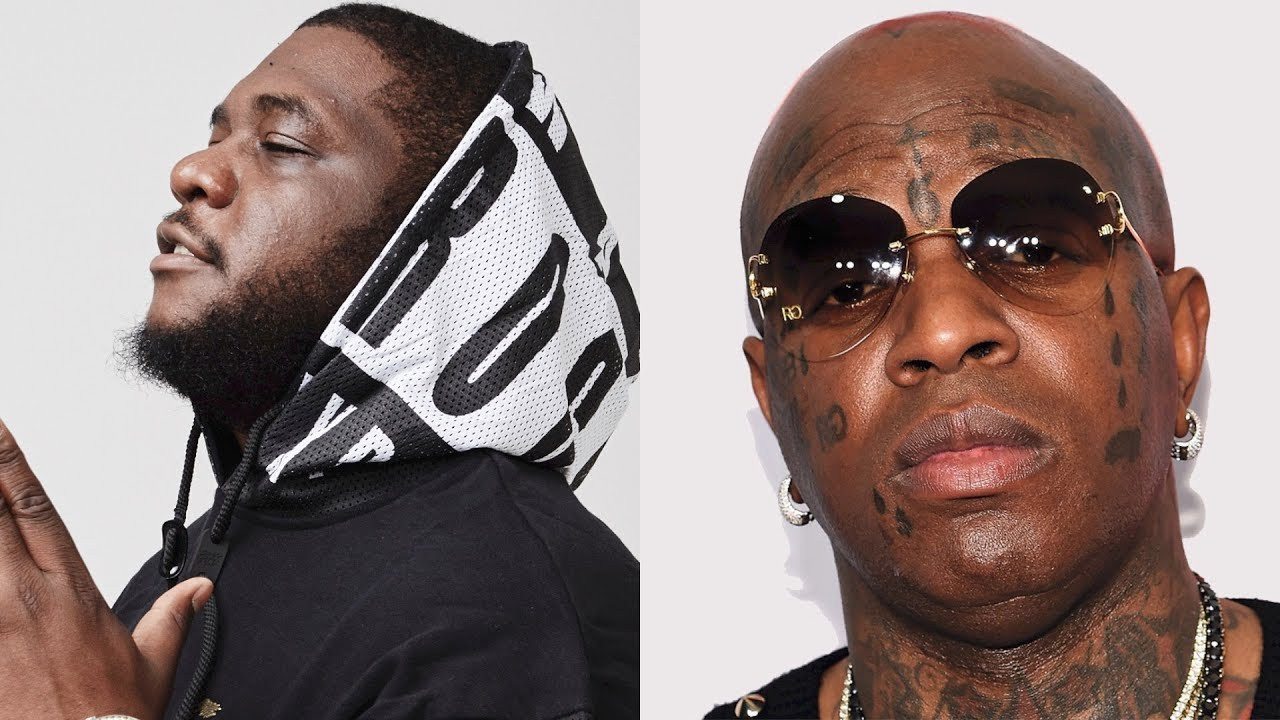 IS THE AR-AB BIRDMAN DEAL DEAD??? 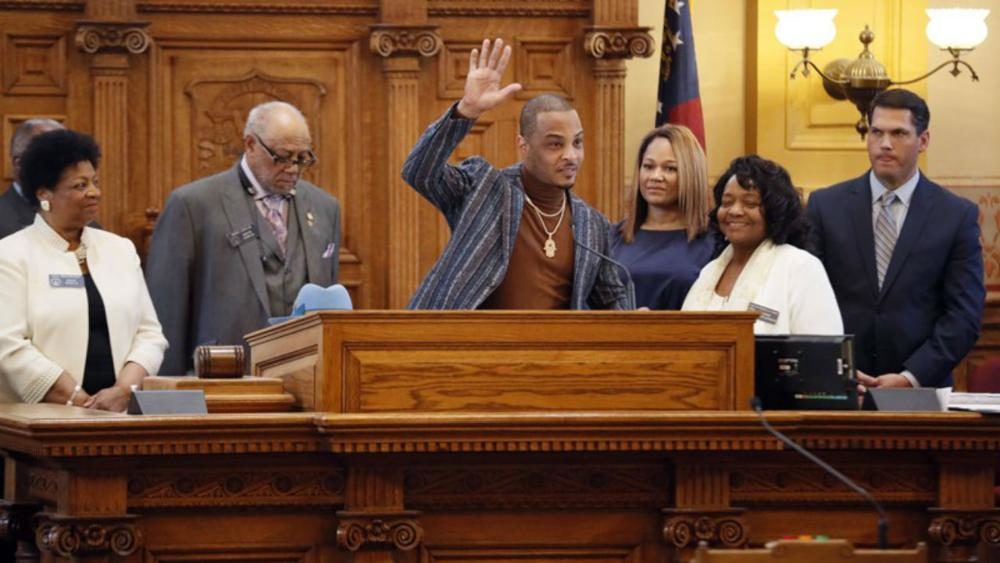