“A Thin Line Between Love And Hate” is a movie that starred Martin, Bobby Brown, Regina King, and Lynn Whitfield. It grossed $34.8, with a $8 Million budget. (Top 3)

“Life is a movie that starred Martin, Eddie Murphy, the late and great Bernie Mac, among others. it grossed $73.3 Million, with a $80 Million budget. (Top 4)

“Big Mommas House” is a movie that starred Martin, Tichina Arnold, Nia Long, among others. it grossed $174 Million, with a $30 Million budget. (Top 5)

In conclusion, These  are some, in my opinion, The Top Five Martin Movies.  Martin Lawrence is a prolific actor and will soon be getting a star on the Hollywood Walk of Fame. 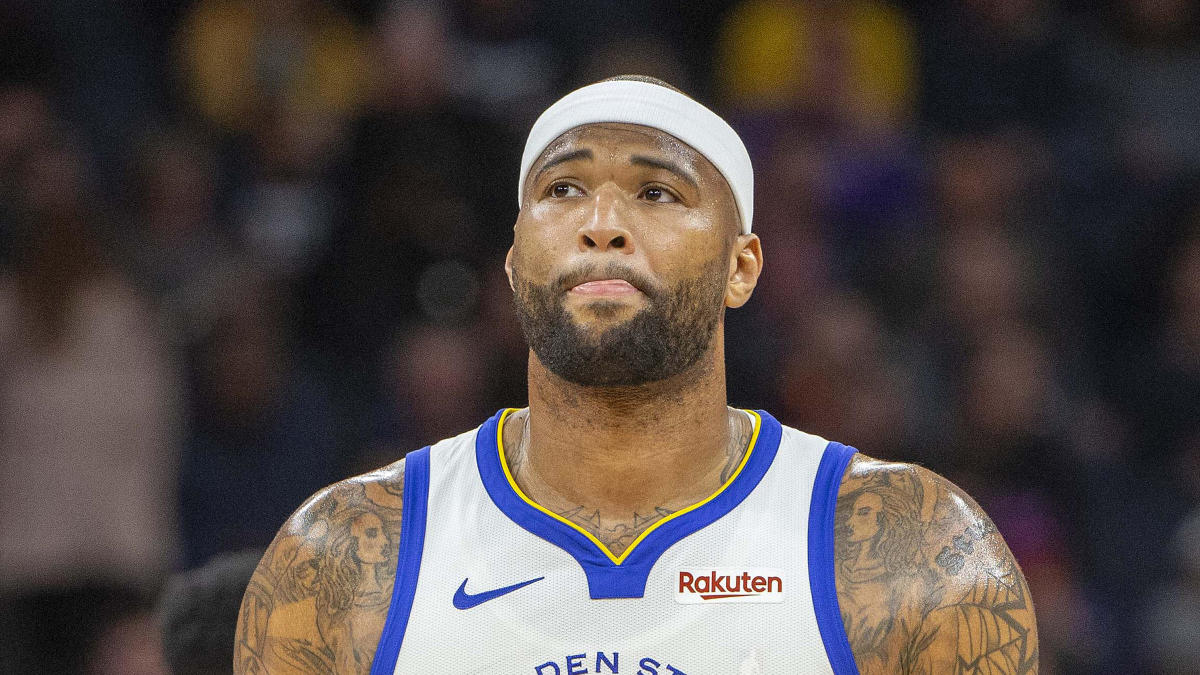