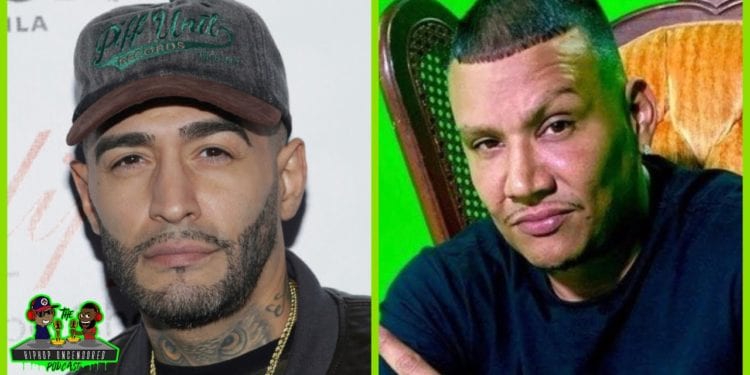 What happened with Terror Squad?

Tony Sunshine finally speaks. The Latino MC’s from the Bronx were on the verge of stardom. However, after the death of Christopher “Big Pun” Rios the group gradually parted ways, as reported by Vibe. Some of the groups members pursued solo careers. But only Fat Joe reached the pinnacle of success, in my opinion.

Not to mention, Tony Sunshine, Cuban Link and Fat Joe seemed to have beef. Although, Tony had good success as a soloist it appeared there was some contention between the remaining group members. During the interview with hosts of Hip Hop Uncensored Podcast Tony seemed to dispel rumors. In fact, Tony admitted that he really did not have beef with Cuban Link or Fat Joe.

Don’t take my word for it, instead check out what Tony said to O’God and SamAnt during his interview. I thought it was very interesting to hear Tony’s account of what happened with the famous Latino rap group. I will say this, I was a really big fan of Big Pun and Fat Joe. I can’t really say I knew much about the other group members. However, there were some people who were looking forward to a reunion with the remaining members of the group.

Unfortunately, a reunion did not happen. In fact, Fat Joe went on to work with other artist such as Remy Ma, Chris Brown, Lil Wayne, Rick Ross, Kanye West, Ashanti and R. Kelly just to name a few. So, it seems as though Tony wanted to set the record straight about all the rumors swirling around his relationship with Fat Joe and Cuban Link. 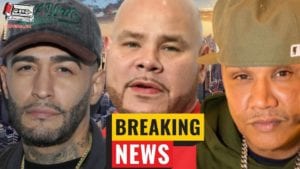