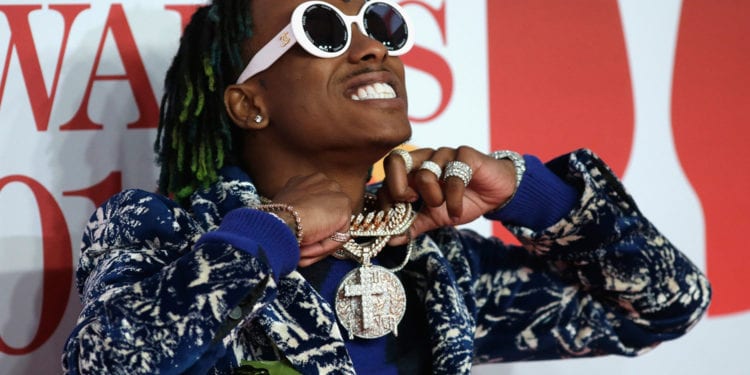 Rich The Kid sued for $234,000. Celebrity Jeweler wants to know why the rapper keeps on ordering expensive jewels, but does not seem to want to pay up!

Rich The Kid Flashing Bling, But Not Paying

Rich the Kid loves flashing the bling…paying for it, not so much. At least that’s what a celebrity jeweler is claiming.

Always rapping about how “Money Talks,” isn’t stopping one celebrity jeweler’s quest to get Rich The Kid to pay up for unpaid jewelry bills. According to TMZ, a new lawsuit alleges that the rapper is on the hook for a whopping $234,000.

Extraordinary Jewels of Beverly Hills’ Peter Marco is suing the rapper. TMZ has obtained documents stating that Marco has been doing business with Rich since at least October 2017.

Some of the purchases include fancy watches, diamond bracelets, medallions, and custom crosses. The watches alone are worth several thousand dollars, a couple of which were made by the famed Patek Philippe.

Though the jeweler says that Rich made payments initially, the payments have since stopped. However, the purchasing did not stop, the rapper continued to order more jewelry.

I guess a court date is looming. As for a comment from the camp of Rich…radio silence. 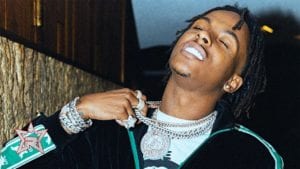