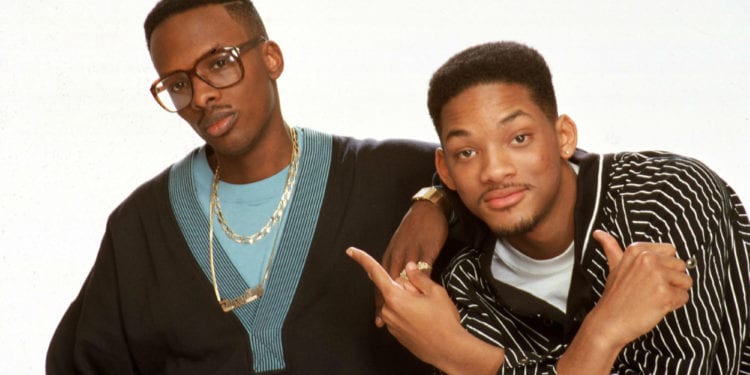 DJ Jazzy Jeff Recovers From Covid 19. Philadelphia DJ who was part of the rap duo with Will Smith was very sick. In fact, Jeff admits he could have died from Covid 19.

DJ Jazzy recovers from Covid 19. The famous DJ who gained famed with his long time friend actor Will Smith spoke with CNN. Jeff went into details about the symptoms he experienced with the virus. Jeff did a live video interview with Stephanie Elam a reporter from CNN. Although, Jeff has fully recovered he recounts his near death experience with Covid 19. Here is some of what he shared with Stephanie:

” I’ve had the flu before, and I’ve had pneumonia before. As sick as I was, I have never been that sick. So, there was no doubt in my mind that I had Covid,” the legendary turntablist — who goes by Jeff Townes when not performing — told CNN in a recent interview, although he was never able to get tested.”

Jeff believes he was infected with the virus in early March. Unfortunately, Jeff fell ill before Pennsylvania put in stay – at – home orders. I do recall that there were rumors Jeff was sick with Covid 19.

Even though, Jeff said that he did not have much interaction with the guest at the resort in Ketchum, Idaho. He could not rule it out.  In addition, some of the skiers from the National Brotherhood of Skiers were affected with Covid 19. Both Jeff and the brotherhood were at the ski resort at the same time. Sadly, most of the NBS brothers later died from Covid 19.

Be that as it may, Jeff said he is willing to be tested for the  antibodies for Covid 19. Unfortunately, Jeff admits he is fearful of leaving his home. Who could blame him. Personally, I only go out of the house to go grocery shopping. I am not sure when we will all be able to resume our lives. One thing is for sure our lives will never be the same after this pandemic. 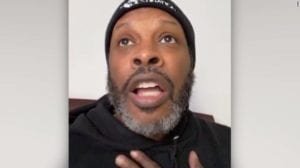