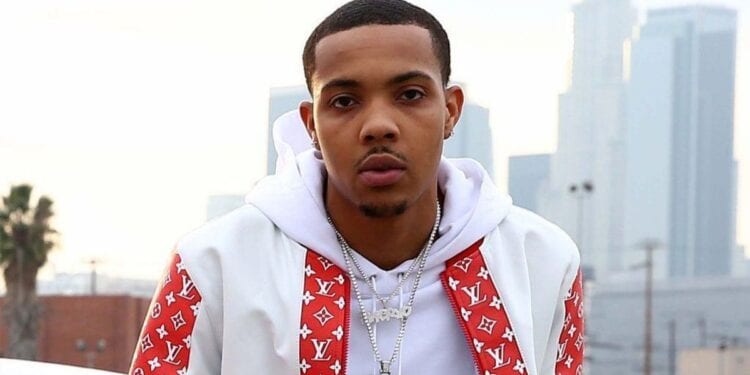 The FBI Charge G Herbo With Fraud. It sounds like this young rapper is in big trouble.

Another rapper in trouble with the law

The FBI charge G Herbo with fraud. According to TMZ, G Herbo went on luxury trips using stolen credit cards. And, a federal complaint has been filed against the rapper.

Herbo has been charged with 1 count of conspiracy to commit wire fraud and 2 counts of aiding and abetting aggravated identity theft. There is quite a list of charges against Herbo.

In fact, Herbo just might be in prison before the years end. How unfortunate for Herbo. Especially since, Herbo was praised by Forbes for his music. Also, Herbo is in the middle of launching a campaign for a youth mental health initiative.

Further more, Herbo his associates and promotor allegedly defrauded some businesses over a 4 – year period. The FBI alleged that Herbo and his crew bought lavish items purchased such as luxury puppies, expensive vacations and flying or private jets.

In addition, Herbo allegedly conspired to get a private villas in Jamaica. His attorney did not care to comment on the charges. What it will be interesting to see how this will all turn out for Herbo. 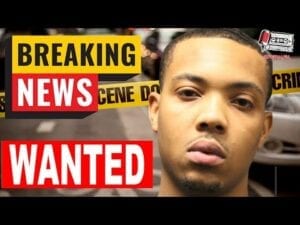 Rapper Casanova Wanted By The FBI!!!

Sister Souljah To Release Sequel To ‘The ...