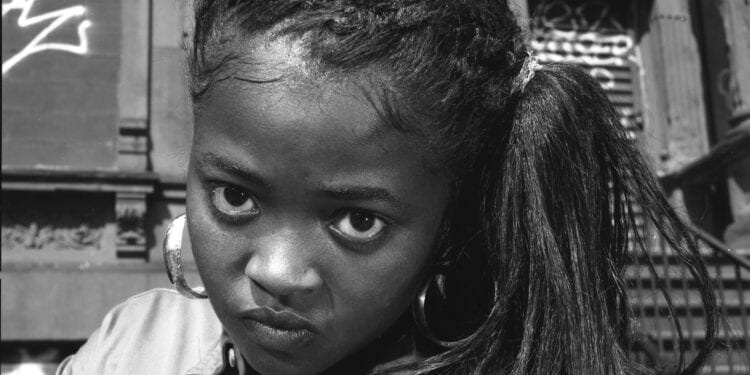 Sister Souljah to release a sequel to her novel, ‘The Coldest Winter Ever,’ a book she wrote more than 20 years ago. So popular was the novel, that fans everywhere have been waiting for the book to be adapted into a full-fledged movie. Well, no word on that front, but the next best thing is a sequel to the original.

So what is ‘The Coldest Winter’ all about anyway. If you’ve never read the book, you better go pick it up pronto so you will see what the fuss is all about. But, if you’ve read the book, the content is still fresh in your memory. The page-turning novel has fans wondering what became of their favorite around-the-way girl, Winter Santiago. Winter, the title character, has her story told while she journeys through the streets of New York. Her story comes to life in the pages of Souljah’s superbly written novel.

Well, her story continues with the upcoming release of the sequel, titled, “Life After Death.”

As reported by The Source, here’s how the new book is described –

“Fans fell in love with the unforgettable Winter Santiaga, daughter of a prominent Brooklyn drug-dealing family, who captivated her lovers, friends, and enemies with her sexy street smarts…,”

“For two decades, fans have begged for answers about what happened to Winter.”

“With her jail sentence coming to a close, Winter is ready to step back into the spotlight and reclaim her throne.”

Sister Souljah’s sequel to ‘The Coldest Winter Ever’ is slated for release in March 2021. Will you be reading? 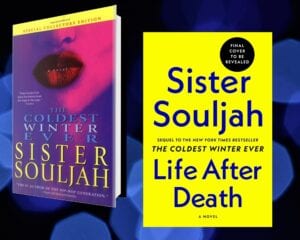