Kanye Is Running For President In 2024. Yes, you heard it correctly. Ye has announced he is a candidate for POTUS.

Do You Think Ye Has A Chance To Become President?

Kanye Is Running For President In 2024. Is there a chance another Black man can be President. Especially, in this lifetime.

Or will Ye’s run be as disastrous as last time. Remember, Ye ran for the highest office in the land in 2020.

When he was riddle with controversy, he backed Donald Trump. Last time, there were allegations for Ye accepting donations from minors.

According to XXL Mag, Ye’s campaign was marred with multiple pump fakes conduct.

Apparently, Ye was with Milo Yiannopoulos a known videographer. As Yiannopoulos was filming Ye he announced his candidacy.

Then Ye shared this,

“It’s simple ’cause ain’t nobody can tell me, you know, ‘You should say this, you shouldn’t say that,’ you know? It’s just we’re moving towards the future.”

I am not sure what party Ye will run under. Last time, he was with the Birthday Part. Of course, he does have other options.

Nevertheless, Ye is making headline news. This is not news to many. Some people believed Ye would run again for the White House.

Why not? If Trump ran and won, why can’t Ye?. Furthermore, it appears that some Americans love controversial candidates.

For this reason, Ye just might pull it off. And, if not, at least he tried. Be that as it may, the race for the presidency will be interesting.

Important to note, Ye would be running against Trump. Wonder how that is going to work out? At any rate, we are going to be watching. 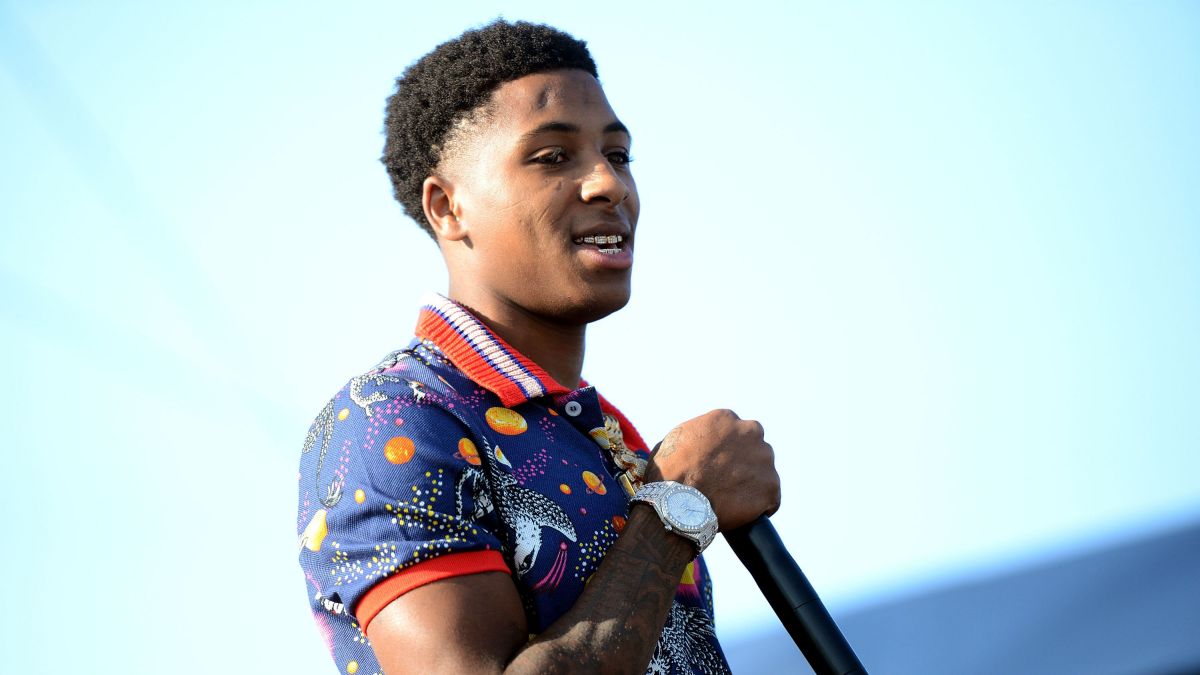 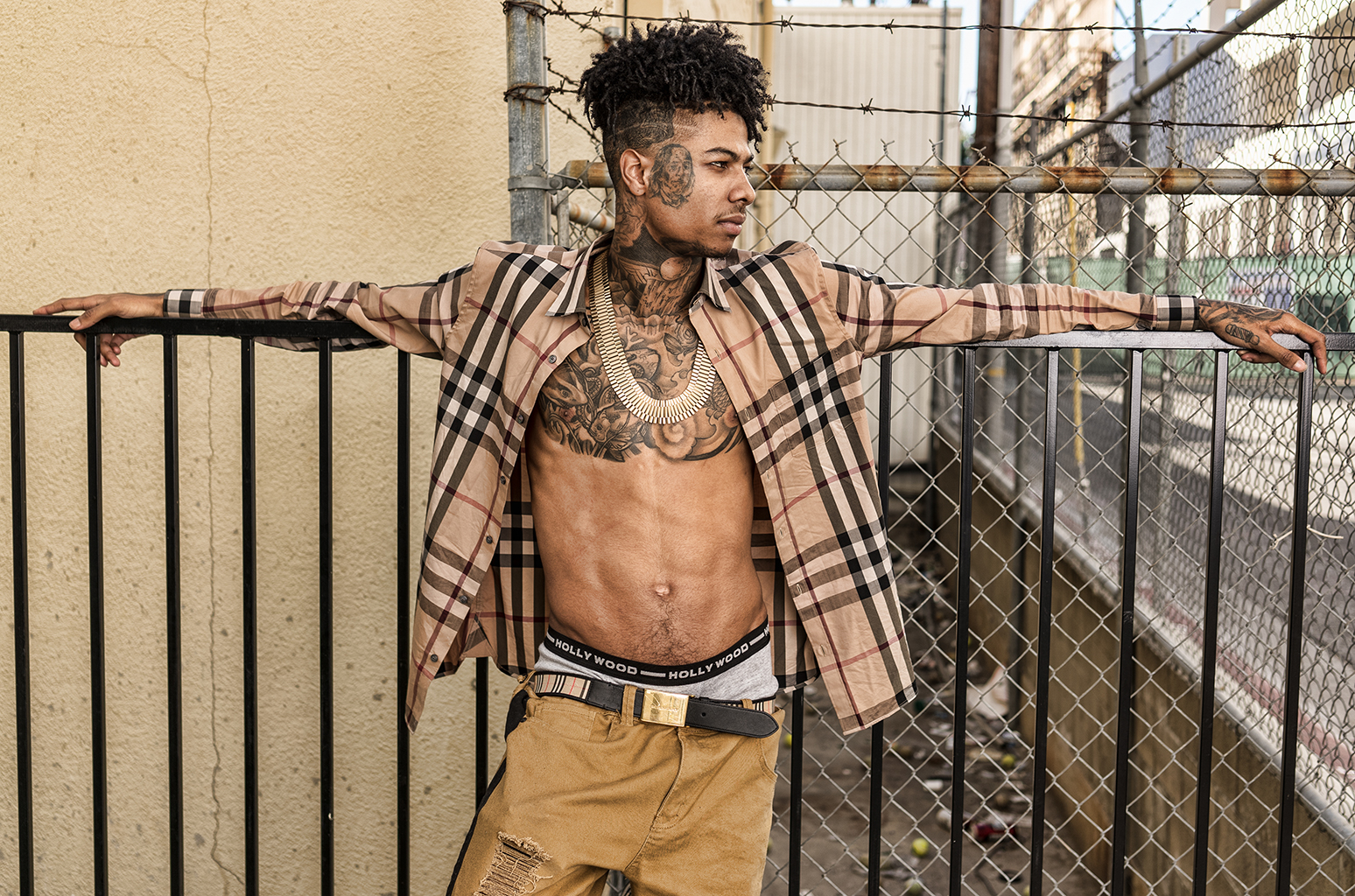