Rapper Casanova Wanted By The FBI!!! 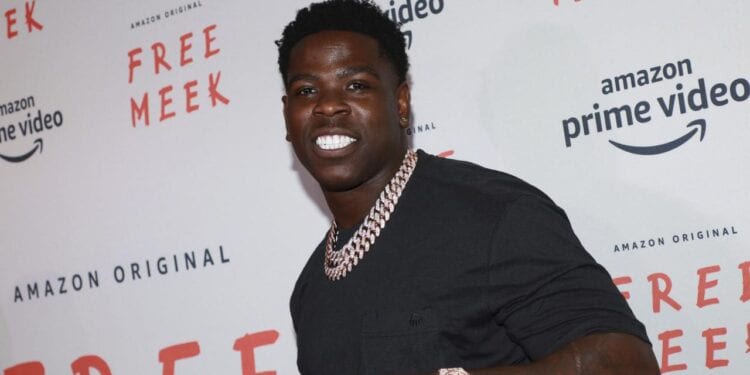 Rapper Casanova Wanted By The FBI. The New York born rapper might as well turn himself in. If not, Casanova will be captured eventually.

Casanova may be going to prison

Rapper Casanova wanted by the FBI. Sources like Vulture are reporting that Casanova is part of a gang by the name Gorilla Stone Nation. And, what we know so far is that Casanova is being indicted on racketeering and conspiracy charges.

In addition, the charges Casanova is facing include, three counts of conspiracy to commit racketeering, conspiracy to distribute controlled substances and possession of a firearm, as reported by Vulture.

With that said, a warrant has been issued for Casanova’s arrest. Here is the kicker, Casanova’s name came during Tekashi 69 testimony in court. However, I am not sure if Tekashi has anything to do with this indictment. But it is funny that the article would mention his name.

Be that as it may, it appears that Casanova might be doing some real jail time. Also, 17 other people were indicted and are in police custody. More than likely that Casanova will face some sort of charges. Especially, if one of the people in custody says he is involved. 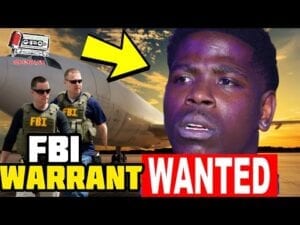