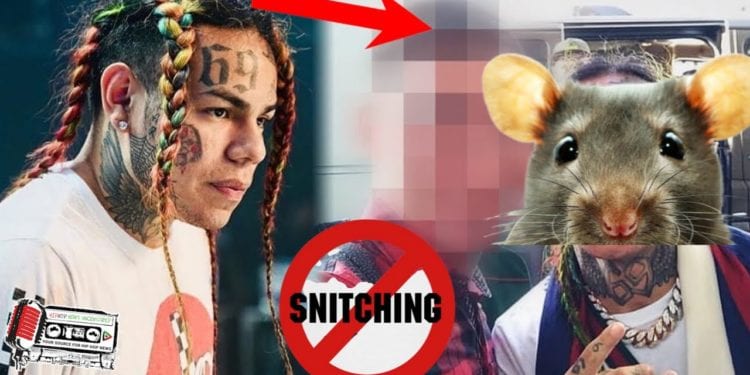 Tekashi 69 Might Be Out By Christmas. There are some new developments in the Tekashi 69 sentencing date. Apparently, Tekashi has made a request to the judge to have his hearing moved up. The judge has agreed. The new sentencing date is December 17 instead of January 24.

What will happen if Tekashi is released?

Tekashi’s legal defense team is asking for the embattled rapper to be released with time served on his sentence. And, Tekashi’s attorney’s feel he will be out of jail by Christmas. In fact, Tekashi’s lawyer, Lance Lazarro project his release on same day as hearing, as reported by The Source. However, what will happen once Tekashi is released from jail? Will Tekashi resume his rap career? Will Tekashi go into hiding? What kind of a future will Tekashi have after being labeled a snitch? Is there any coming back from snitching?

Will Tekashi fans still support him after his release?

Is it possible that Tekashi has escaped his role in the crimes that were committed with the NTGB’s? By Tekashi throwing his fellow crew under the bus he has saved himself. How is that fair? It appears that Tekashi snitching is a reward instead of a punishment. Especially, since he could be released by Christmas. Nevertheless, will Tekashi’s fans still support his music once he is released? It will be interesting to see what does happen once Tekashi gets out of jail. I will be watching. Will you? 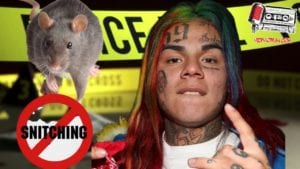