Lil Wayne has been arrested, after pleading guilty to possession of a firearm and ammunition by a convicted felon.

Lil Wayne In Trouble With The Law…Again!

Lil Wayne, the 38-year-old veteran rapper whose real name is Dwayne Michael Carter, Jr. has pled guilty to a federal weapons charge in the Southern District of Florida. Court documents reveal that Wayne entered a guilty plea for illegal gun possession in the case.

Following an anonymous tip, Wayne’s private plane was searched on Dec. 23, 2019.  Wayne was promptly arrested at the Miami-Opa Locka Executive Airport after touching down from a flight from California.  The rapper, known by many by the name of Weezy, was searched and the handgun was discovered. Allegedly, on his possession was a gold-plated Remington 1911, .45-caliber handgun loaded with six rounds of ammunition. But that’s not all that was found on him. Also revealed, according to court documents, was personal use amounts of cocaine, ecstasy, and oxycodone.

On November 17th, Weezy was federally charged. As noted by TMZ, Wayne may have pleaded guilty in hopes of a lighter sentence. Lil Wayne now faces upwards of a 10-year prison stint.

“The charge is that because he was convicted of a felony in the past, he is prohibited from possessing a firearm”.

Another attorney for the rapper, Ronald Richards said –

Being Charged With Felony Gun Cases Nothing New For Weezy

As part of a deal with New York prosecutors, Wayne pleaded guilty to felony a gun charge in October 2009.  Stemming from an arrest outside New York City’s Beacon Theater, when a .40-caliber pistol was found on his tour bus.
Accepting a plea agreement, Weezy ended up serving 8 months of a year-long sentence. Is Weezy learning from his mistakes, or does he feel like he is above the law? Maybe he thinks President Trump will pardon him before he leaves in 6 weeks! 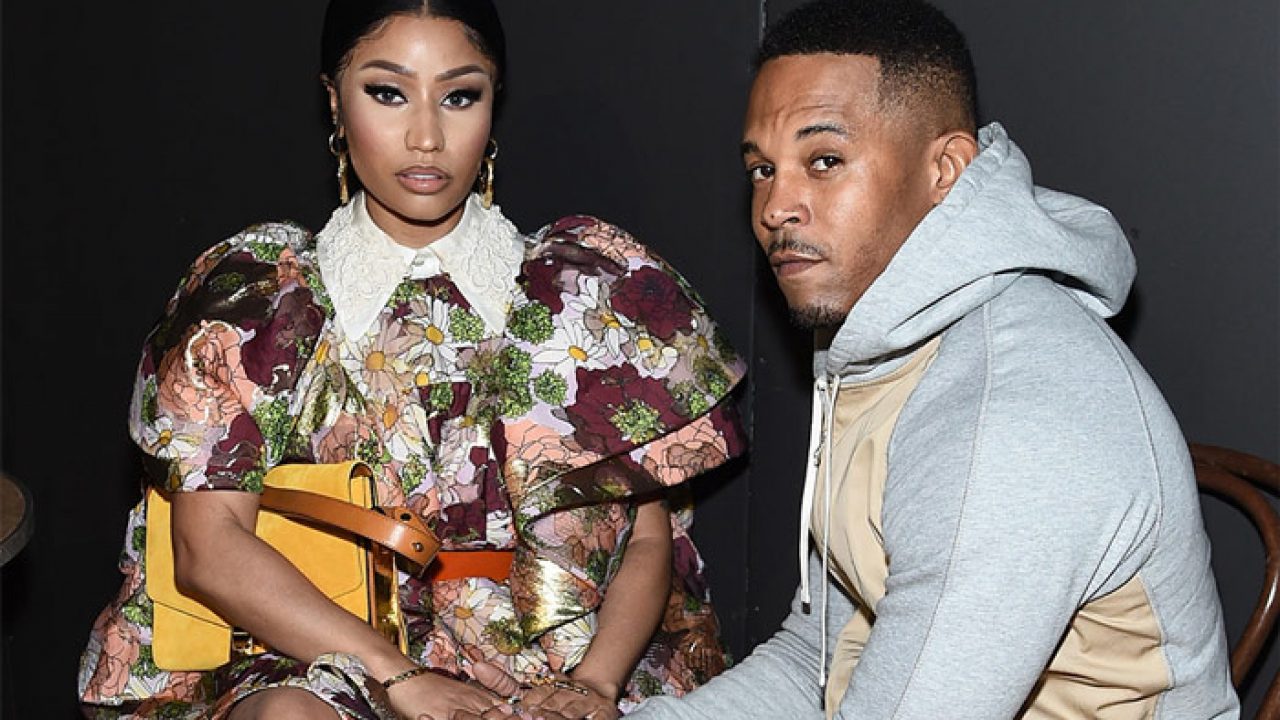 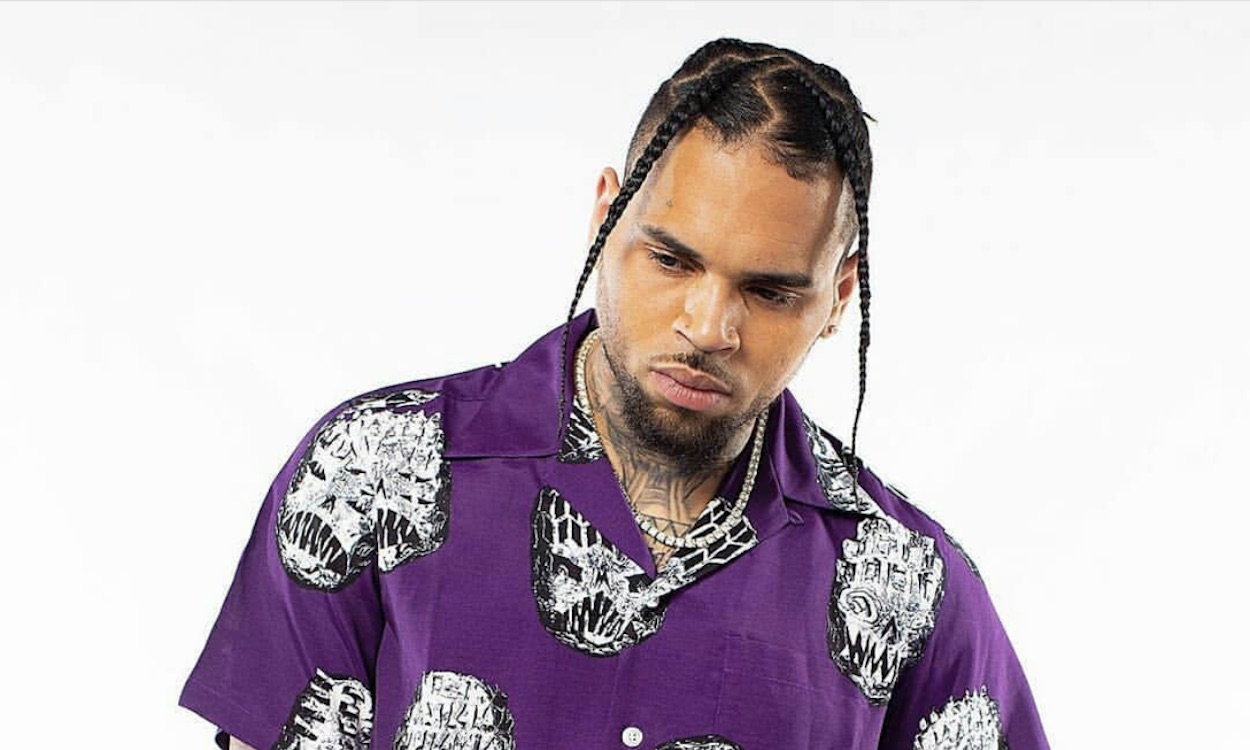