SZA releases audio of her hit song, “Kill Bill”. Only this time, it’s in an acoustic setting, and it still packs a punch.

SZA releases another version of her highly successful “Kill Bill” single, driven by an acoustic guitar.

Coming off of her equally successful album, S.O.S., the track is populating the charts right now.

In fact, she still holds the top spot on the Billboard 200 chart for an incredible six weeks.

Additionally, the project was the artist’s first No. 1 album.

The last time that a woman held the No. 1 spot on that chart for six weeks was Adele with “30”.

Taking to social media, she posted on Twitter a thank you to her fans –

Also thank you for 6 WEEKS AT NUMBER ONE 🥹 .. never thought I’d even get one week tbh.. God is so excellent 🤍 thank y’all fr 🆘🫡

A cinematic version of the song was dropped earlier this month with Vivica A. Fox (who starred in the Quentin Tarantino movie of the same name).

This new version of “Kill Bill” is very laid back and showcases her vocals in the breakup anthem.

Who knew to fantasize about killing your ex (and his girlfriend) would sound so beautiful?

Some of the lyrics –

You can listen to the audio below.

Currently holding down the No. 2 spot on Billboard Hot 100, SZA is certainly smelling her flowers. 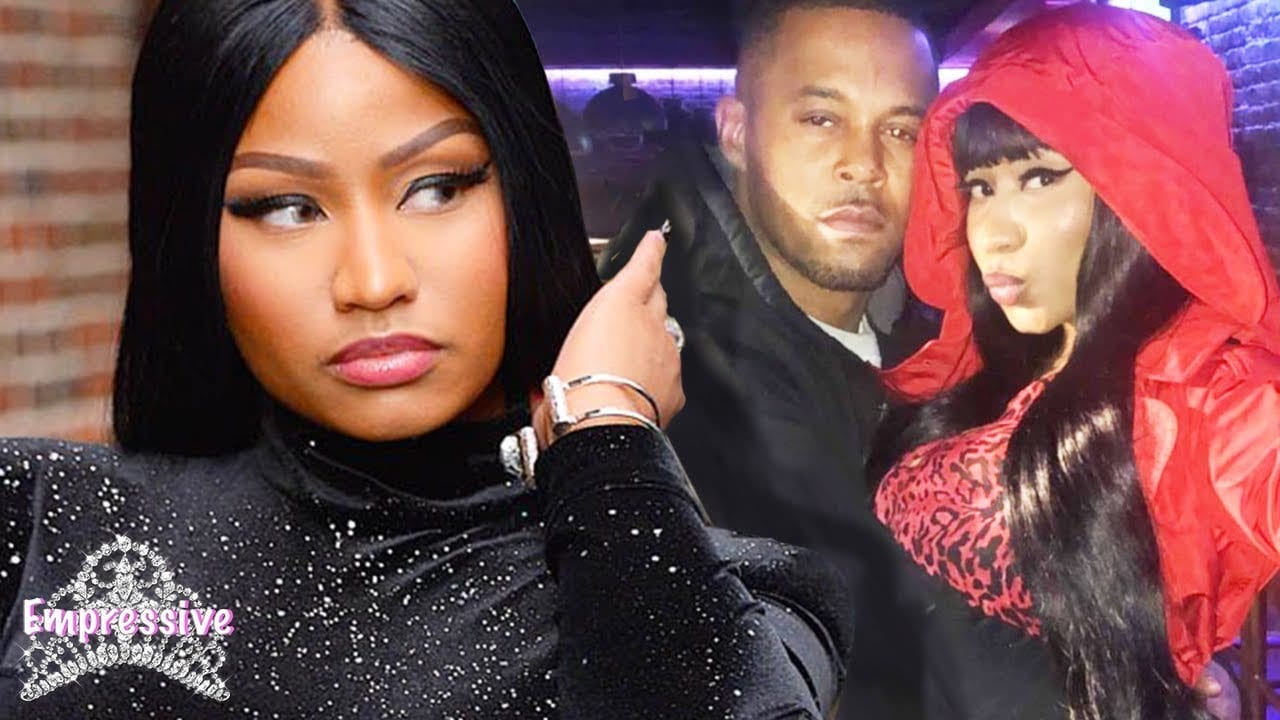 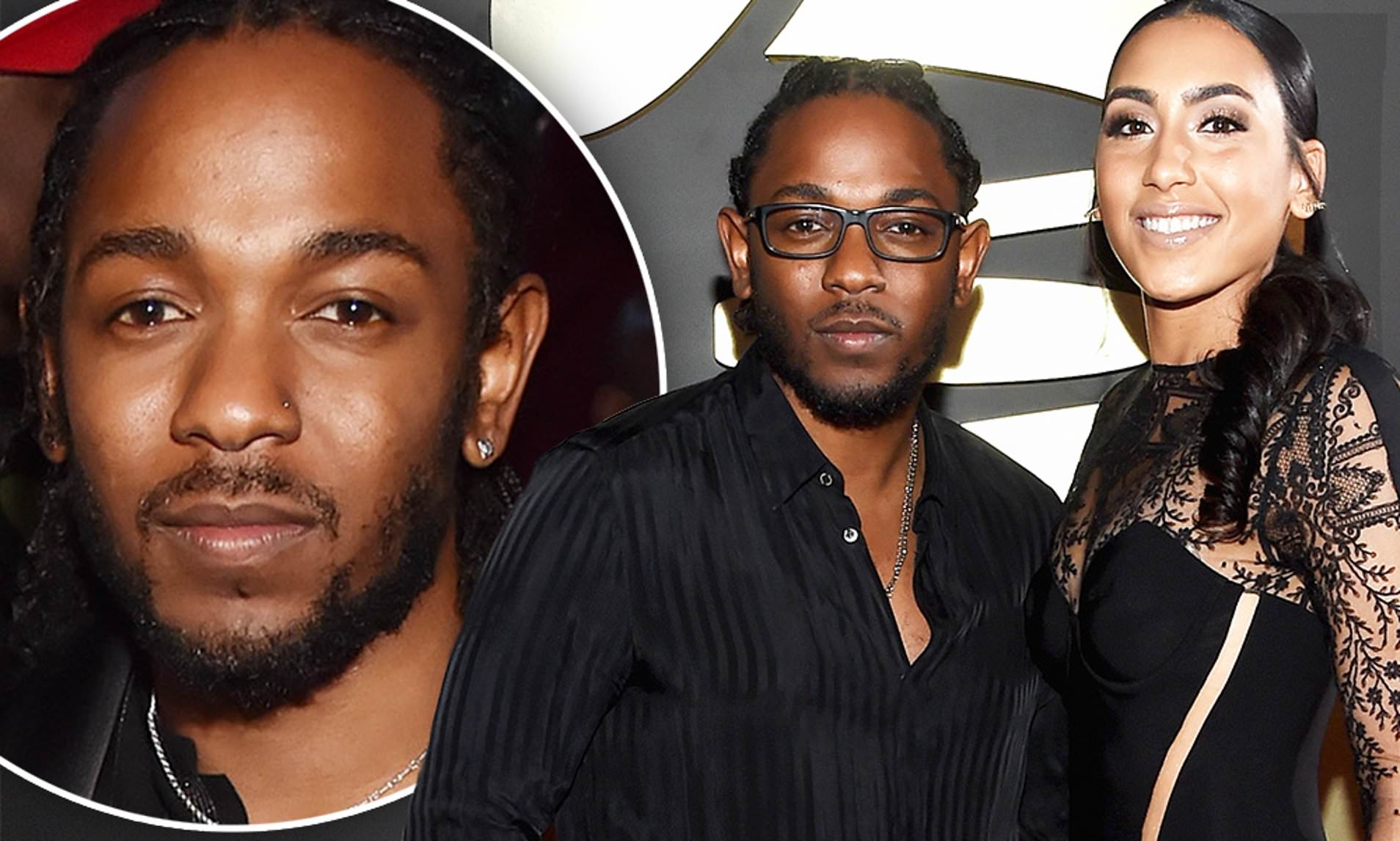