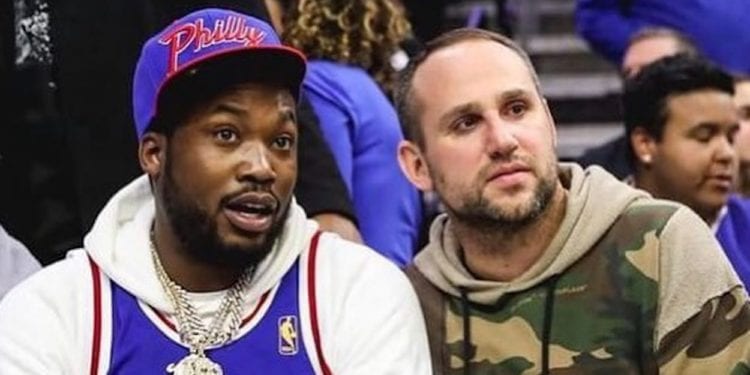 Meek Mill N Michael Rubin Help Free A Man. There has been a lot of talk lately about criminal justice reform. Meek Mill has been at the forefront of this new movement. In fact, Meek just helped another unjust man placed in jail by Judge Brinkley.

Judge Brinkley proves once again she is unfair

Unfortunately, Judge Genece Brinkley has been involved in another black man being in jail. It appears that Judge Brinkley sentenced Maurice Hudson to one and half to three years in prison. Allegedly, Hudson was unable to pay the $1941 in outstanding court costs, as reported by The Source. Hudson  is responsible for supporting his two special needs daughters. Hudson’s salary was not enough to meet all of his obligations. Instead of Judge Brinkley understanding Hudson’s dilemma she locked him up anyway.

Meek Mill and Michael Rubin came to the rescue of Hudson by paying off his court cost. Meek is not a stranger to Judge Brinkley’s methods of abusing the justice system. Just a few months back Meek was finally able to get from under his 11 year probation. If it were not for 76er’s Co – owner, Michael Rubin, Jay Z, his fans, and other supports Meek would still be behind bars. It appears that Meek is really making a difference in the criminal justice reform initiative. 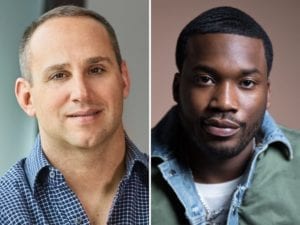