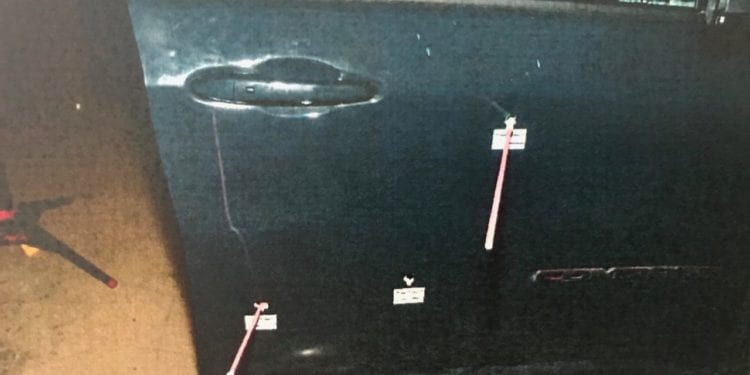 YNW Melly Murder Case Heats Up Pics Released. The state continues to build a solid case against the young rapper. In the latest developments, prosecutors released pictures of the crime scene.

Jamell Demons  aka YNW Melly is standing trial for the murder of his two friends, Anthony Williams and Christopher Thomas. Allegedly, the shooting deaths occurred on October 26, 2018. YNW and his friend Cortlen Henry lied to the police. YNW said that his two friends were shot during a drive – by shooting. However, Anthony, Christopher, YNW and Cortlen were inside the car together. Police say that ballistic tests prove the drive – by did not happen. In fact, shots came from inside the vehicle, as reported by XXL Mag.

Also, police used cell phone tracking to prove that YNW was in the car at the time of the shooting. The crime scene pics were revealed by prosecutors during hearing of Cortlen Henry on October 24, 2019. It seems after YNW Melly crime scene photos were released a lot of the media outlets got hold of them. So far, I have only seen photos of the outside of the vehicle where YNW Melly lost their lives. But it looks like there are some kind of bullet hole coming from the inside out. With the release of crime scene photos and cell phone tracking surely YNW Melly is looking at a long time behind bars. 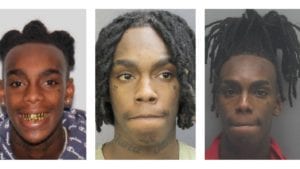