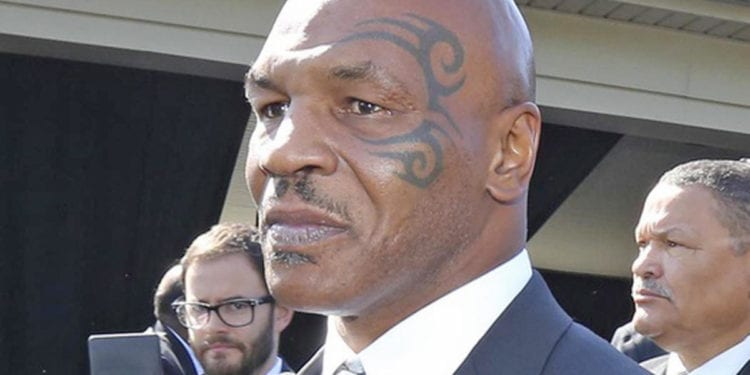 Mike Tyson: I Think I Would Really Kick Floyd’s Ass In A Street Fight

Mike Tyson himself was involved in their Actually Me series. As reported by drenchedinblack.com, predicting the outcome of a street fight between himself during his prime and Floyd Mayweather, Tyson said –

“I think I would really kick Floyd’s ass in a street fight,” Tyson said. “It wouldn’t even be no match.”

“But probably if I was his size in the ring, he would outpoint me…he has a really good technique for his style, he’s reallt great at what he does.”

“Listen, if he was anywhere near that realm of great as Muhammad Ali, he’d be able to take his kids to school by himself.”

“OK, he can’t take his kids to school by himself, and he’s talking about he’s great? Greatness is not guarding yourself from the people. It’s being accepted by the people.” 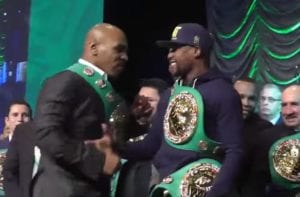