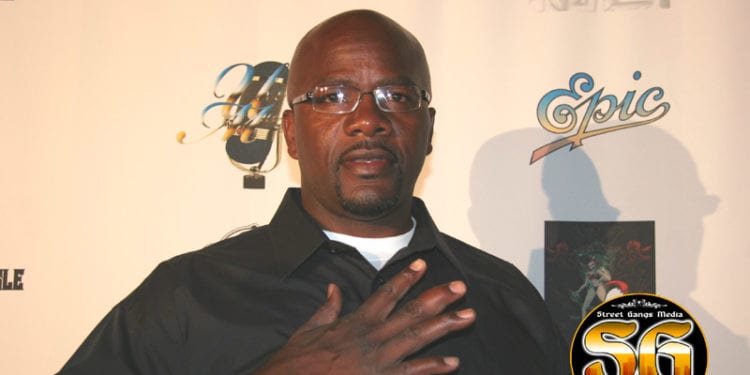 People Are Saying Big U disrespected Nipsey. The video where Eugene Henley aka Big U is laughing about justice for Nipsey is very disturbing and very very confusing.

What does this video say about Big U and Nipsey?

There is not a lot of information about the rest of the video clip between Big U and Nipsey. However, by the look of this video the former Crips member turned activist, as we as a couple of other men think it’s funny that Nipsey will not get justice. Do they know something we all do not about Nipsey’s murder? The fact that Eugene Henley thought and continues to think that Nipsey’s death was not a tragedy is really disturbing. The Rolling 60 former Crips member turned activist behavior contradicts his making so-called amends with Nipsey. What are you thoughts about the video? 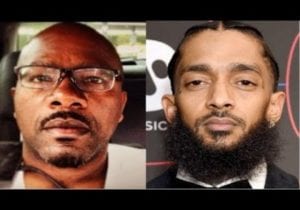