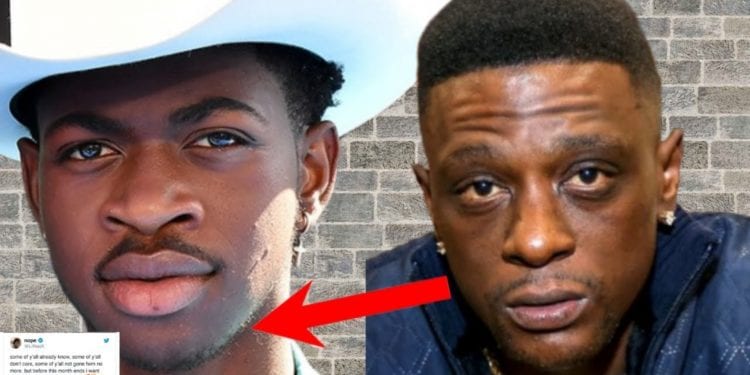 Lil Boosie blasts Lil Nas X for coming out as a homosexual! Lil Nas X, whose real name is Montero Lamar Hill, has a country rap breakout hit song, ‘Old Town Road’!  The song peaked at #1 on the Billboard Hot 100 and the video was… Different.

Boosie is in Trouble for Homophobic Comments

After Lil Boosie Badazz tweeted, “NOW U KNOW WHAT HE WAS RIDING ON THE OLD TOWN ROAD.” The LGBTQ community went wild and set Twitter on fire. Boosie should have never given Lil Nas X such a difficult time for coming out of the closet.

On the last day of Pride Week, Lil Nas  X was inspired to tell “his truth” on several tweets. Here is some of what Boosie said that got him in trouble: 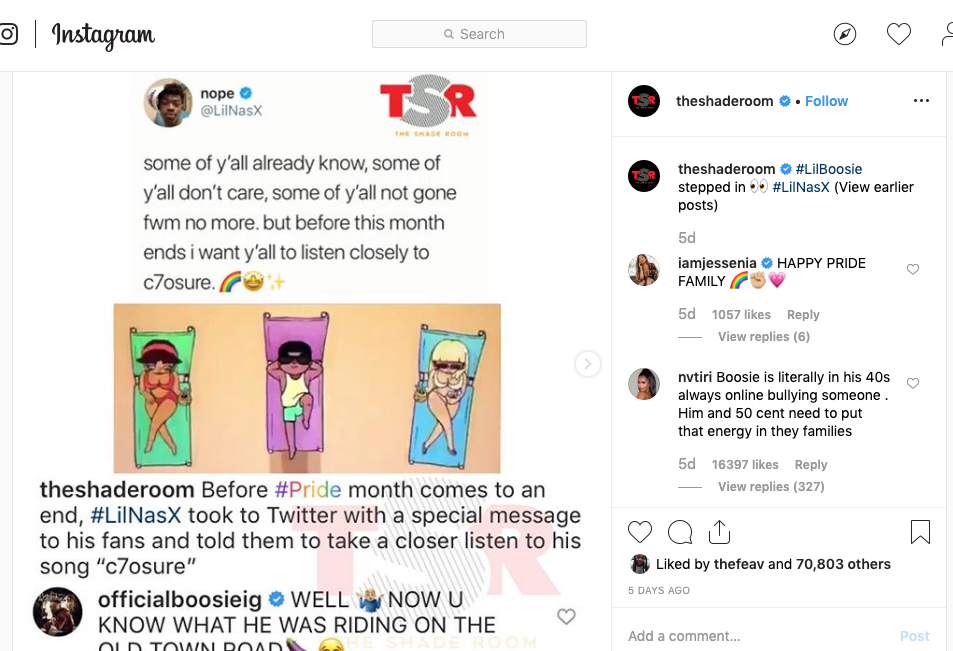 Many fans showed anger to Boosie.  Will all of this nonsense stop soon effect 20-year old Lil Nas X’s record sales?  After all, he’s only been on the scene a few months.  Maybe next time Lil Boosie will keep his mouth closed, but I doubt it.  What do you guys think? 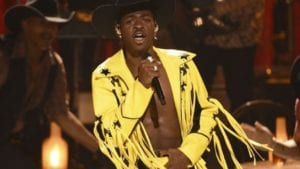