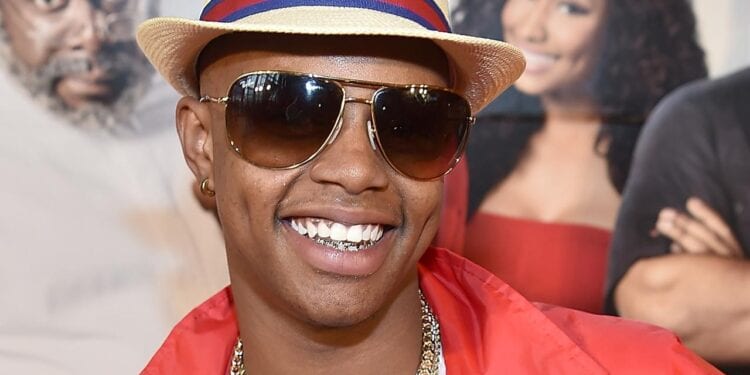 Silento, the “Watch Me Whip, Watch Me Nae Nae” star is accused of murdering his cousin.

Ricky Lamar Hawk, known as Silento is just 23 years old. However, since his burst on the scene with his first song, “Watch Me” had all our kids jamming, he’s been in nothing but trouble. Turning an otherwise promising career one of controversy after controversy.

Hawk was arrested in Dekalb County, accused of the killing of his 34-year-old cousin, Fredrick Rooks. After responding to a 3:30 a.m. shooting, police found Rook’s dead at the scene with multiple gunshot wounds.

Reportedly suffering from multiple mental issues in the past, Hawk’s public relations manager, Chanel Hudson defended her client and took to Instagram to release a statement –

“Please send my client Silento some positive vibrations…Over the past several years, Ricky has been suffering immensely from a series of mental health illnesses. We will continue in his efforts of treatment, but we ask in the meantime the public uplift him and his family in immediate prayer & positive energy!!”

“Rick is a beautiful soul and we hope that the same people who came up whippin’ & nay nay-ing with him, continue to support him and lifted in prayer!! God bless [praying hands emoji] any questions or comments please reach out to ChanelH@prmentalitynetwork.com. Thank you.”

According to the Source, not much else is known about this case yet, stay tuned. 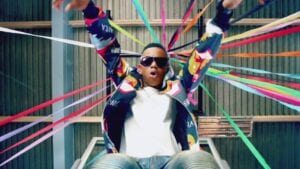