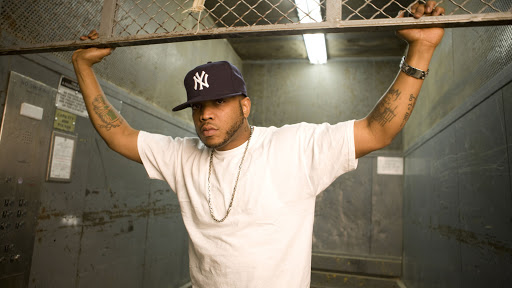 Styles P Ask Diddy About His Royalties. The rapper whose birth name is David Styles was a member of rap group The Lox.

Who is responsible for paying Styles P royalties?

Styles P ask Diddy about his royalties. This story goes all the way back to the early 2000’s. And, possibly even further than that. However, during Styles P interview with hosts O’God and SamAnt of Hip Hop Uncensored we get the scoop.

In case you don’t remember the Lox was one of the hottest groups in 90″s and early 2000’s. Some of their biggest songs was “Good Times”. The Lox was made up of childhood friends Jadakiss, Sheek Louch and Styles P. Long story short, The Lox met Mary J. Blidge who gave their demo to Diddy.

Thus, The Lox popularity exploded. Keep in mind, The Lox had a huge underground presence on the streets. But signing to Bad Boy Records was very crucial for their continued success. I had forgotten that The Lox performed on a lot of Diddy’s songs.

In fact, some of my favorite songs with Diddy and The Lox was “All About the Benjamins” & Mariah Carey’s “Honey.” Listen, as I am writing this I can hear and visualize both of those famous tunes.

Have other artist been cheated out of the royalties?

So, when I saw the interview it was surprising to find out Styles P does not get the royalties he is due. Especially, since his contribution to the success of Bad Boys is evident. Which brings me to what could have possibly happened between Diddy and Styles P? What we know via Styles P conversation is he only receives around $25k a year.

And, from the looks of things Styles has been cheated royally, no pun intended. What happened to all of the money that was made by Diddy and Sony? It almost sounds like the notorious 360 Deal. We talked about how artist are forced to sign these cheesy contract.

Check out the article about the 360 Slave Deal. Now, I am not sure if Styles P signed this sort of record deal. In other words, this issue is common with hip hop music artist.

Also, I find it interesting that this 360 Deal still happens today. With that said, allegedly Diddy has a reputation of mistreating his artists, as reported by Billboard.

For this reason, a lot of the artist part ways with Diddy allegedly. In that same article The Lox started a campaign against Diddy to release them. Not to mention, The Lox made up t-shirts with “Free the Lox.

Not only that, but The Lox felt that,” Diddy was not sharing the wealth of their success and pleaded for their publishing.” Since, that interview Styles has made peace with the situation. 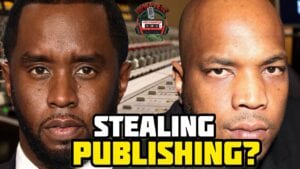