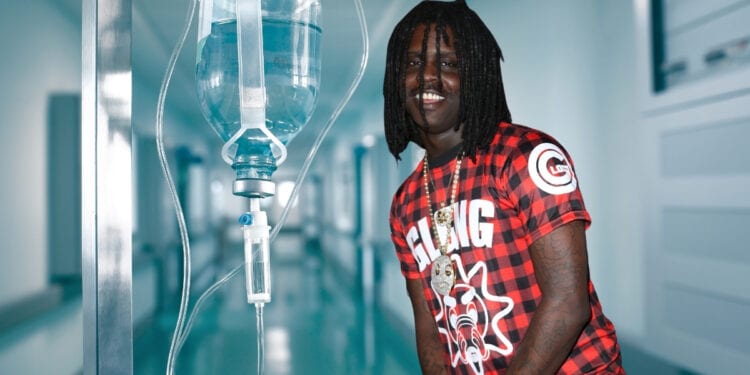 Rapper Chief Keef Hospitalized. We found out that the Chicago born rapper has some sort of illness.

What is Chief Keef suffering from?

However, we still do not know what is wrong with Chief Keef. Although, Chief Keef posted the photo he did not give an explanation. Therefore, we can only speculate. We we do know is there was another photo where Chief Keef leg appeared to be swollen. But this does not mean the two are related.

It does seem odd that Chief Keef would not give more details about his hospitalization. With that said, we will follow the story. Hopefully, we can provide more details in the future. Let’s keep Chief Keef in our prayers.

Keep in mind, any trip to the hospital can be very serious. In addition, Chief Keef must have been really sick in order to seek treatment.

On a good note, Chief is planning a collaboration with Mike Will Made It soon, as reported by Revolt. Now, that news should give his fans something to be happy about. 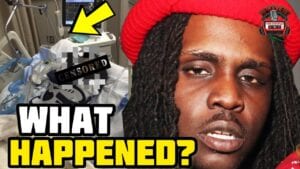