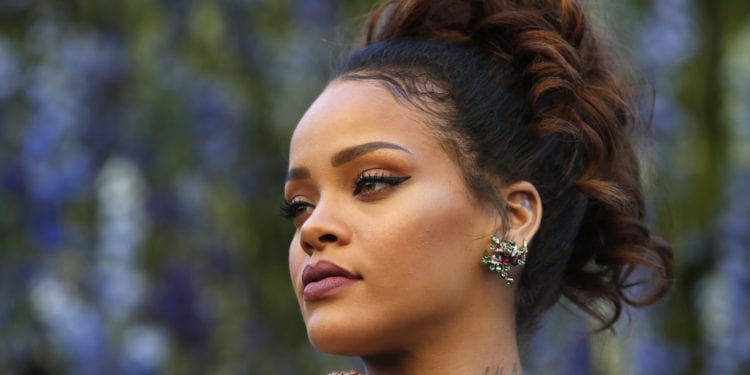 Rihanna breaks a Billboard record! After spending 200 weeks on the chart, our girl, Riri is now the first black woman to have an album on the chart for that long.

Rihanna On The Charts For 200 Weeks

What album exactly are we talking about? ‘Anti’ of course. This album has some of the best Rihanna songs ever! As confirmed by Chart Data on Twitter, the album is still making noise after 3 years and 10 months.

It’s the first album by a black female artist to reach this milestone in the chart’s history. 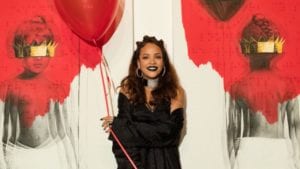