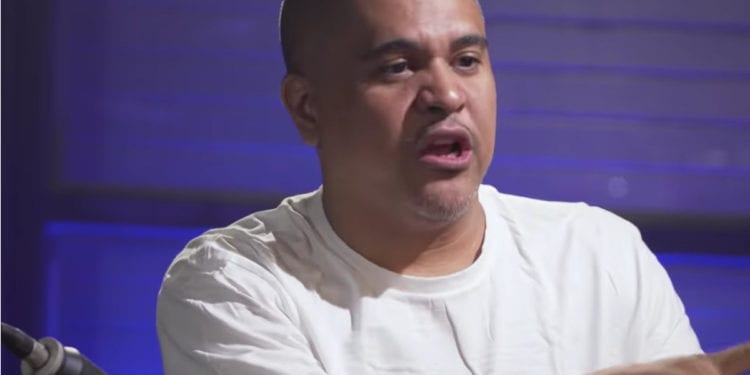 Dame Dash is hard to work with says Irv

Irv and Dame have known each other for many years. However, when Irv offered Dame a chance to work on his hit show “Tales” on BET Network it was a no go, as reported by Revolt TV. Dame was not interested in working for someone else. Although, Irv tried to explain to Dame that this was a good move for him. Unfortunately, it was pointless because Dame only wants to be in charge. Irv admits that he loves Dame. In addition, Irv says Dame is a boss, however, he just does not work well with others.

During the conversation on ‘Drink Champs” Irv talked about Dame not willing to have commercials on any of his productions. Whether or not that was the problem remains to be seen. Clearly, Dame was not interested. Overall, Irv’s interview was very informative. It was very interesting to hear about how much Irv admires Dame. Also, I felt that Irv was very open and honest about his past. And, how he has reinvented his career after his brush with the law. 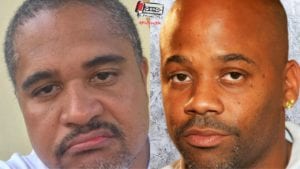