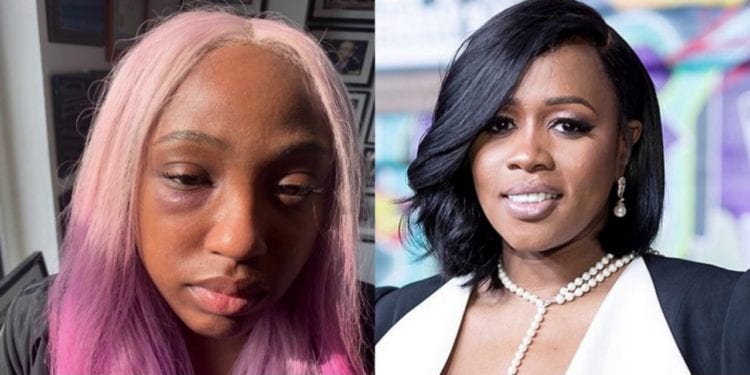 Assault Charges Dropped Against Remy Ma. Reminisce Smith aka Remy Ma can now be free from this horrific court case involving Brittany Taylor. Earlier this year Remy and Brittany allegedly were in an altercation.

Brittany could have ended Remy’s career

It is so unfortunate that Brittany tried to ruin Remy’s career by lying. Reality TV cast mate of Love & Hip Hop New York, Brittany Taylor accused Remy of hitting her in the face. And, Brittany pressed assault charges against the New York rapper. Because Remy was still on probation the judge gave her an ankle monitor. Remy maintained her innocence throughout the accusations by Brittany. Also, Remy produced video surveillance that showed she was at her home at the time of the incident. But to no avail.

Manhattan prosecutors have dropped their case against Remy. On Monday, we find out that their was conflicting evidence and witness accounts made the case to difficult to prove, as reported by USA Today. Therefore, the prosecutors were forced to drop assault charges against Remy Ma. It is sad that Brittany would try and destroy Remy’s career. Although, Brittany tried to ruin Remy what she did backfired. Brittany once had a good fan base. Surely, after the judges ruling on Remy’s innocence Brittany will get dragged by social media. 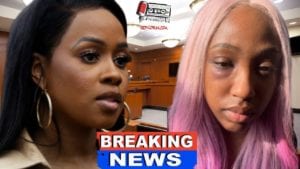