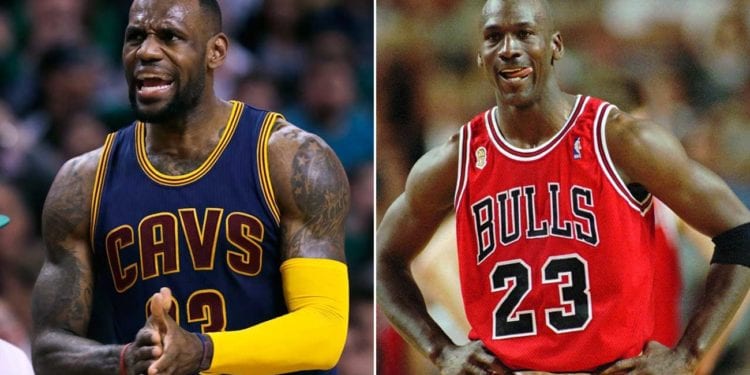 James and Jordan’s Basketball Card Is Most Expensive In History

Recently sold for $900,000 dollars, James and Jordan are featured on a very rare basketball card. In fact, it’s one of a kind. Featuring the two best basketball players in the history of the sport, this is not the basketball card like back in the day. This one is adorned with an NBA logo patch from both their jerseys, which they actually wore on game day.

Sold by Ken Goldin of Goldin Auctions in a private sale, it’s described as a 2003-2004 Upper Deck “Exquisite Collection” card, according to the Source. 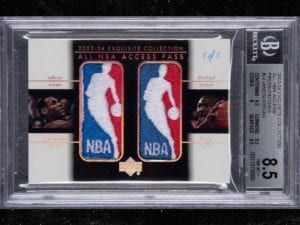