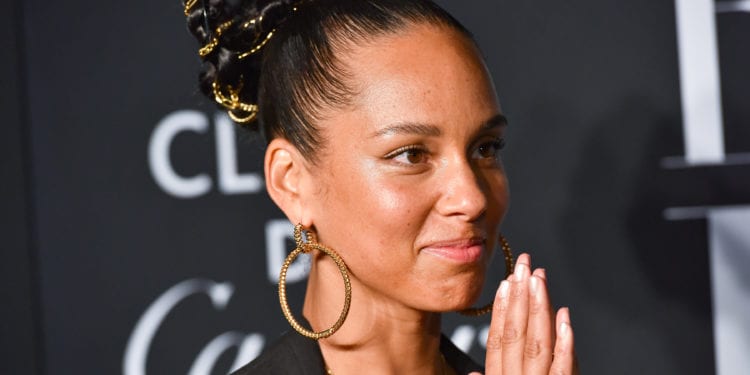 Alicia Keys has a lot going on in 2020. Announcing new music, new tour, new memoir and she’s set to host an award show. As for the new music, recently released single, Underdog will be included on the new album.

Alicia Keys Starting 2020 With A Bang

Alicia Augello-Cook, better known as Alicia Keys is starting the year off with a bang. Not only is she releasing new music in a couple of months, but she also announced that she is going on tour to promote the new music. The singer, songwriter and producer will be touring across Europe, and it will start this summer, according to Pitchfork. Sure to be a success for her and all her fans in London, Stockholm, Antwerpen and other cities.

Taking to Instagram, Keys had this to say about her new music –

You’ve been ready, now it’s time! Beyond excited for #ALICIA The World Tour💥💥💥I need to see you there!!! Lessss goooooooo!!! 💜💜💜#AmexPresale tickets are on sale

Additionally, Alicia is set to host the upcoming Grammy Awards on Sunday, January 26th. But that’s not all, she also has a new book arriving on March 31st, her memoir called More Myself. Go ‘head Ms. Keys!

ALICIA will drop in March. 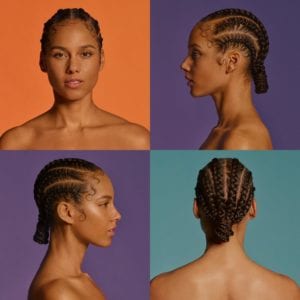