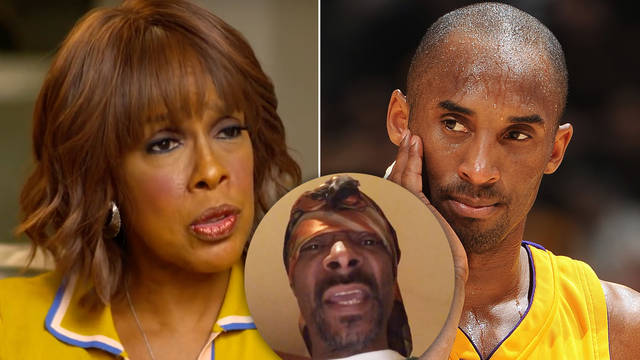 Snoop Publicly Apologizes To Gayle King. For the past week or so we have been talking about Gayle’s interview with WNBA legend Lisa Leslie. There were a lot of backlash because of Gayle asking Lisa about Kobe’s sexual assault case. And, Snoop was one of the main people bashing Gayle for her line of questioning to Lisa.

Did Snoop lose street cred by apologizing to Gail?

Snoop publicly apologizes to Gayle King. Let me say that this situation keeps getting messier and messier by the minute. Now, as I stated in previous stories, I don’t condone speaking negatively about someone or name calling. And, Snoop did verbally bash Gayle for her interview questions she asked Kobe Bryant’s long time friend Lisa Leslie, as reported by CNN.

But it appears that Snoop has had a change of heart. Snoop went on to social media and publicly apologized to Gayle. And, I know that some people have mixed opinions on the matter. I can image that some think Snoop has loss some of his street credibility for apologizing. And, some people are probably applauding him for being man enough to admit he was wrong. Yet again, some are wondering why apologize for saying what you really think, Snoop? Check out what Snoop said:

“Had a talk with my momma thank you mamma,”Snoop Dogg wrote in the caption of a video he posted on his verified Instagram account Tuesday.”2 wrongs don’t make it right time to heal. @gayleking Peace n love Praying for u and your family as well as Vanessa and the kids.”

Snoop went on to say, I should have handled it way different than that, I was raised way better than that, so  I would like to apologize publicly for the language that I used and calling you out your name and just being disrespectful,”he said.”

Now, there you have it. What are your thoughts? Do you think Snoop was correct in apologizing to Gayle? Or should Snoop had stood by his comments? 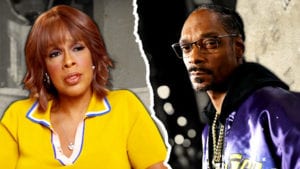