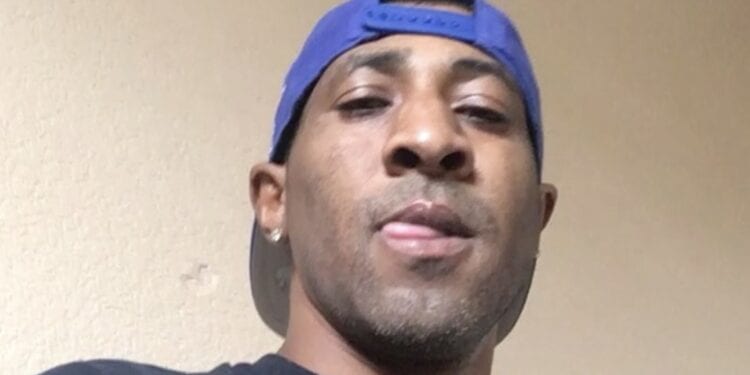 Gonzoe Speaks Candidly About Tupac. The former Outlawz rapper has a lot to reveal about Tupac Shakur. What he said about Tupac was deep.

Gonzoe speaks candidly about Tupac. In an interview with hosts O’God and SamAnt Gonzoe kept it real. In fact, some of what Gonzoe revealed about the late legendary Tupac Shakur was riveting.

Here is what was so interesting about what Gonzoe said, Tupac was not part of any gang. And, Tupac had no intention of ever being a “Blood” gang member. Also, Gonzoe was certain that Tupac was beyond that sort of thing.

In case you don’t remember, Gonzoe worked with Tupac. In addition, Gonzoe was signed with Ice Cube’s label (Lench Mob Records, LLC). Furthermore, Gonzoe was one of the members in the rap trio Kausion. However, Gonzoe did not talk a lot about his time with Lench Mob records, as reported by Biography.

Instead, his conversation with Hip Hop Uncensored hosts was primarily about Tupac. I got the impression that Gonzoe was choosing his words about Tupac carefully.

Even though, Gonzoe was adamant about Tupac was not in a gang. The other interesting thing about Gonzoe’s interview was his revelation about Tupac’s state of mind.

Of course, many people did not know the depth of Tupac’s character. Unfortunately, Tupac was killed before he could reach his full potential as a man. One thing is for certain, Tupac has left a great legacy. And, if you listen to some of Tupac’s songs you get a glimpse of how deep he was.

I really think that Gonzoe was able to relay this information about Tupac in his conversation. With that said, it appears that Gonzoe thought Tupac knew he would not be on earth long. 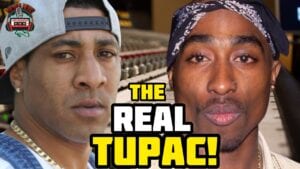