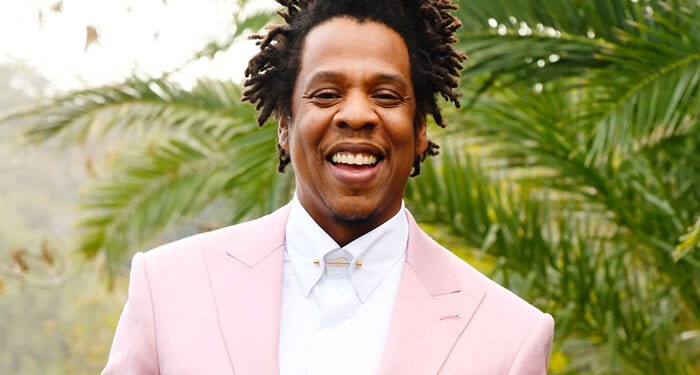 Does Gonzoe have beef with Weezy?

Gonzoe blast Weezy N Roc Nation. However, Gonzoe had more criticism for Lil Wayne than Roc Nation. I found it very interesting that during Gonzoe’s interview with hosts O’God and SamAnt he held nothing back.

In fact, Gonzoe’s response to Lil Wayne not going to jail for his alleged crimes was rough. However, I understood exactly what Gonzoe meant.

There was something so strange about Lil Wayne and Trump’s meeting. Of course, Gonzoe was not the only person to diss Lil Wayne aka Weezy. Some of Weezy’s fans were livid when he met with Trump. We wrote about Trump giving clemency to over 143 people before he left office, as reported by USA Today.

With that said, I thought that Gonzoe’s comments about Roc Nation were well thought out. On the other hand, Gonzoe seemed to be more focus on those within side of Roc Nation. Especially, as it relates to their loyalty to JayZ. Also, I could understand those people who depend on Roc Nation to finance their careers would be loyal.

But does it mean that JayZ being label as a snitch is absurd. Or is there some validity to the claims about Jay Z has unfair practices? I am not saying JayZ is guilty of anything. However, there have been some alleged rumors over the years saying otherwise.

Be that as it may, you must admit that JayZ is one of greatest artist of all time. Not to mention, Jay Z is one of the greatest business people in the industry. With that said, Gonzoe had much to say about Lil Wayne and Roc Nation. 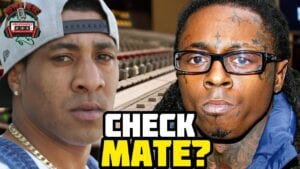