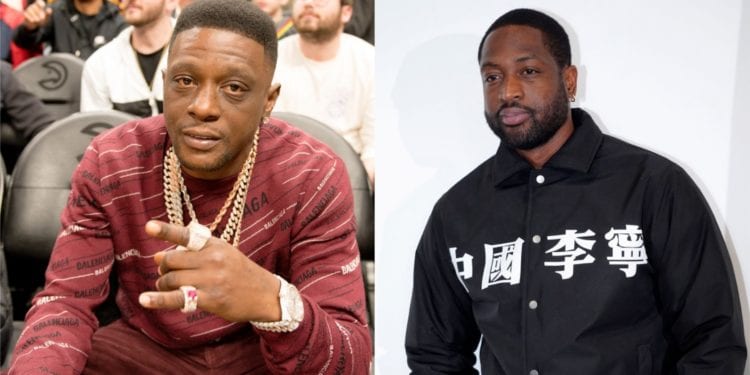 Boosie Badass Goes In Hard On Dwayne Wade. Boosie’s comment s about Dwayne Wade son is trending on google. And, what Boosie has to say is really disturbing.

Why would Boosie say this to Dwayne?

Boosie Badass Goes In Hard On Dwayne Wade. This news is breaking the internet. Allegedly, Boosie has a problem with Dwayne’s decision to support his son Zion “coming out”, so to speak. And, now I can image that Dwayne will fire back some shots of his own. A few months back Dwayne and his famous actress wife, Gabrielle Union came out in support of Zion. Zion let his parents know that he was transgendered. And, of course Dwayne and Gabrielle fully support his decision. However, since then there has been some backlash against Dwayne and Gabrielle.

I came across an article on Complex website. In the article Boosie has made his opinion known. Boosie went after Dwayne with a vengeance. Apparently, Boosie went on a rant on his Instagram. Here is some of the shocking comments made by Boosie:

“I gotta say something about this shit, bro. Dwayne Wade, you gone too fucking far, dawg,” the 37-year-old said, before quickly delving into more transphobic comments. “That is a  male. A 12-year-old. At 12, they don’t know what they next meal gon’ be. They don’t have shit figured out yet. He might meet a woman, anything, at 16 and fall in love with her. But his d**k be gone – how he gon’ – like, bruh, you going too far, dawg.”

Now, you and I both know that Boosie is going to get some serious backlash for those comments. Also, some people will be really upset that Boosie would attack a child. Some would even say that Boosie does not have all of his facts straight. Especially when it comes to the LGBTQ community.  Most in the LGBTQ community do not get gender reassignment of their genitals. And, being transgendered does not entail any of what Boosie suggested. It was really shocking to hear what Boosie said about the situation. Not to mention that some people would totally be offended by his complete rant against Dwayne and his son. Whoa! 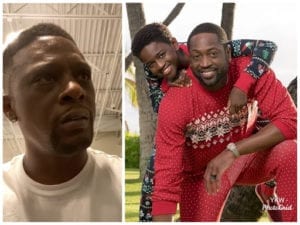