Eddie Murphy As George Clinton…Why Not!!!

Eddie Murphy wants to play George Clinton in an upcoming biopic. But these are the early stages, with no green light as of yet.

Eddie Murphy is in early talks to bring the story of George Clinton to the silver screen.

Can you see the actor/comedian in that role?

As reported by Deadline, Murphy is eyeing the role of the Parliament-Funkadelic founder in an upcoming biopic.

Along with the Dolemite Is My Name collaborators, John Davis and Catherine Davis, he is also said to become a producer of the project.

Right now the group is trying to gain the rights to the P-Funk founder’s life story and bring it to the big screen.

Once that happens, it’s off to the races.

Since the success of Coming 2 America, Murphy is working on the 3-movie deal he has with Amazon Video.

And this project will be a part of that deal.

After a hiatus from acting, Eddie returned to play the role of Rudy Ray Moore in Dolemite Is My Name in 2019.

Another project Eddie Murphy is working on is the reprisal of the character Axl Foley in Beverly Hills Cop IV.

As for the George Clinton role, let’s hope it gets the green light.

Can Eddie Murphy pull it off as the funkmaster himself? Stay tuned. 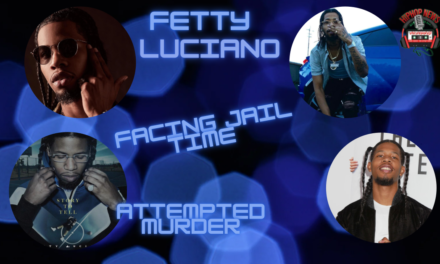 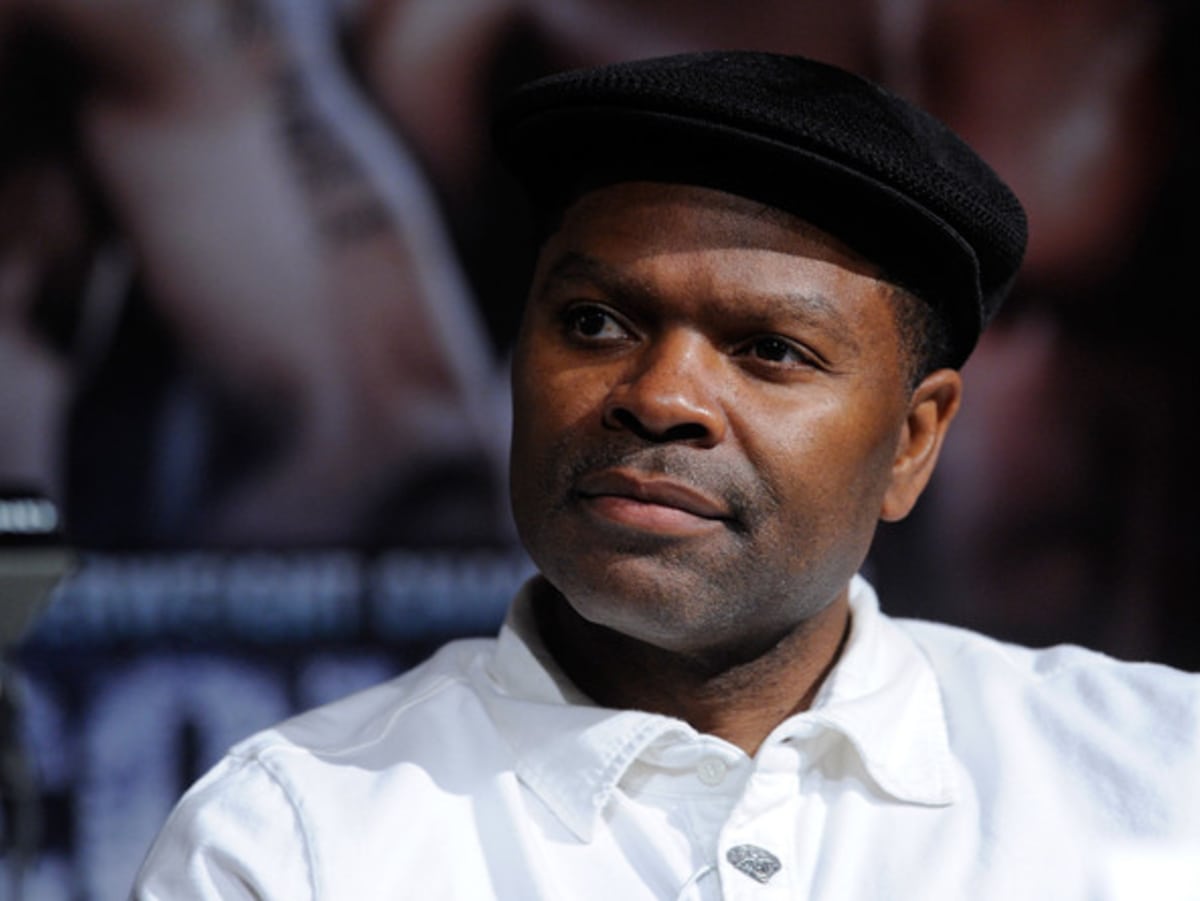