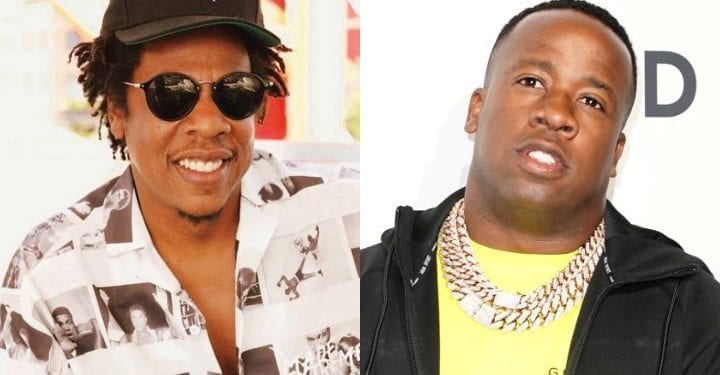 Jay Z & Yo Gotti Help Prisoners File Lawsuit. Jay Z has headed up the fight for equality for prison reform. Now rapper Yo Gotti has joined the fight.

Jay Z & Yo Gotti help prisoners file lawsuit. We are aware that rap mogul Jay Z along with other famous rappers are working to fight against prison injustice. In fact, in 2018 Jay and Philly rapper Meek Mill became the co- founders of the prison reform initiative along with other big names in the sport industry.

A coalition of big names in sports and entertainment pledged their high-profile platforms and $50 million on Wednesday at the launch of an organization that will lobby for changes to state probation and parole laws, according to Daily Journal. Robert Kraft, the Patriots owner, Michael Rubin, co-owner of the 76ers and CNN host Van Jones attended the news conference spear headed by Jay Z and Meek, as reported by Lady T.

According to a report in the NBC News Jay Z has filed a lawsuit against the Mississippi Department of Corrections. The lawsuit claims that the warden at  the state penitentiary has done nothing about the deaths of five inmates. Allegedly, the five inmates were all killed within the past two weeks. Attorney Alex Spiro has filed the lawsuit on behalf of the 29 inmates and Jay Z. Here is what Spiro has to say about the incidents:

“These deaths are a direct result of Mississippi’s utter disregard for the people it has incarcerated and their constitutional rights,” according to the lawsuit, which was filed by Jay Z’s lawyer Alex Spiro at the U.S. District Court of Greenville, Mississippi.”

In addition Yo Gotti has joined with Jay. It is not known at this time what role Yo Gotti will play in helping the inmates. 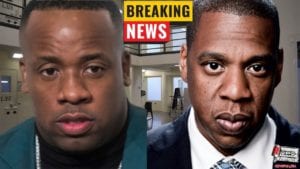