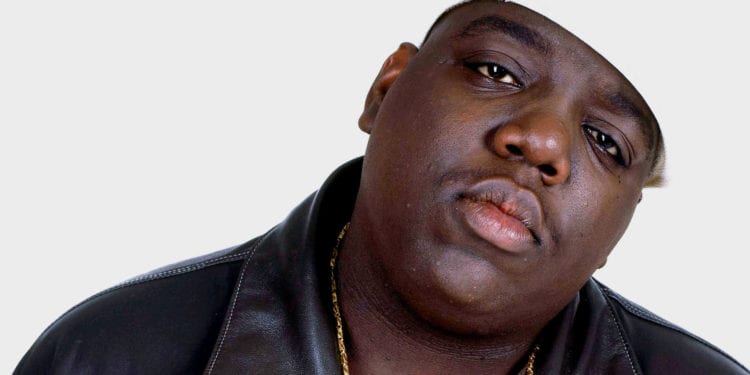 Notorious B.I.G. among 2020 Rock ‘n Roll Hall of Fame. And he’s joined by another huge act, Whitney Houston. Other inductees will be Depeche Mode, The Doobie Brothers, Nine Inch Nails, and T-Rex.

Chosen from 16 finalists, Christopher George Latore Wallace, better known as the Notorious B.I.G. (or simply Biggie) is also well deserving. Representing Hip Hop, the rapper and songwriter getting this award, though posthumously, is a huge honor.

The Brooklyn born rapper made a successful career out of storytelling his life on the streets of New York in his powerful lyrics. The success of his debut album, Ready to Die, cemented his position as one of the greatest rappers of all time.

At just 24 years old upon his death, Biggie made a lasting impact that will forever be engraved in the Hip Hop culture. The 35th annual induction ceremony and concert will be broadcast live on HBO on May 2nd from Cleveland, Ohio. 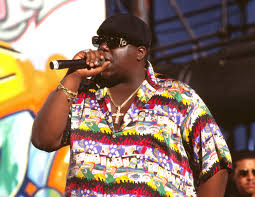