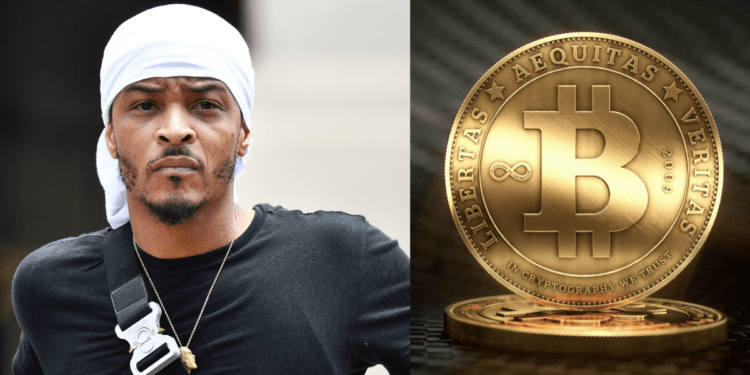 Rapper T.I. Charged With Fraud. This could be major trouble for the Atlanta rapper. Normally, T.I. is recognized for his good deeds in the community. Not in this case.

What really happened with T.I.?

Rapper T.I. charged with fraud. Allegedly, Clifford “Tip” Harris Jr. sold Flik tokens on his social media account, as reported by Rolling Stone. And, as a result, T.I. could face fraudulent charges. Apparently, T.I. falsely claimed he was the co-owner of Flik.

Not only, did T.I. allegedly solicit people to purchase the coins. T.I. enlisted the support of a famous celebrity friend. The rapper encourage followers via social media to invest. However, the phony cryptocurrency company funds were used illegally. Sources are saying that T.I. purchased a Ferrari and a million – dollar home.

Additionally, allegedly, T.I. bought diamond jewelry and luxury goods. With that said, I am not sure if any of the allegations are true. But if they are T.I. may face serious charges. It is important to note, “T.I.’s spokes person said in a statement, Mr. Harris regrets his involvement with Mr. Felton.”

Be that as it may, it sounds like to me that T.I. may have been mislead. Hopefully, T.I. can prove his innocence., T.I. claims he was unaware of the scheme. The SEC(Security Exchange Commission) has received a settlement from T.I. in the amount of $75,000.

Ultimately, T.I. has agreed to not to participate in any coin offering ventures for five years. So, does T.I. paying the SEC mean that rapper T.I. will be charged with fraud or not? 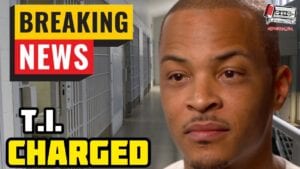