Jay Z is on to something. An all-Black western movie? We can’t wait. Super Heavy Hitters Regina King, and Idris Elba are signed onto the project.

So what is this film all about? The Harder They Fall is a revenge story that centers around Major’s character, Nat Love, who finds out that the man who killed his parents, played by Idris Elba, is getting out of prison. This upcoming western is produced by Jay Z, along with James Lassiter, Lawrence Bender, and Samuel Yakin.

Idris Elba was signed onto the project, now other big stars, including Oscar-winner Regina King are on board. Here’s the rundown right now –

Billed as an all-Black Western, the film is to be directed by Jeymes Samuel (aka The Bullitts) as reported by The Source.

We down for this one. 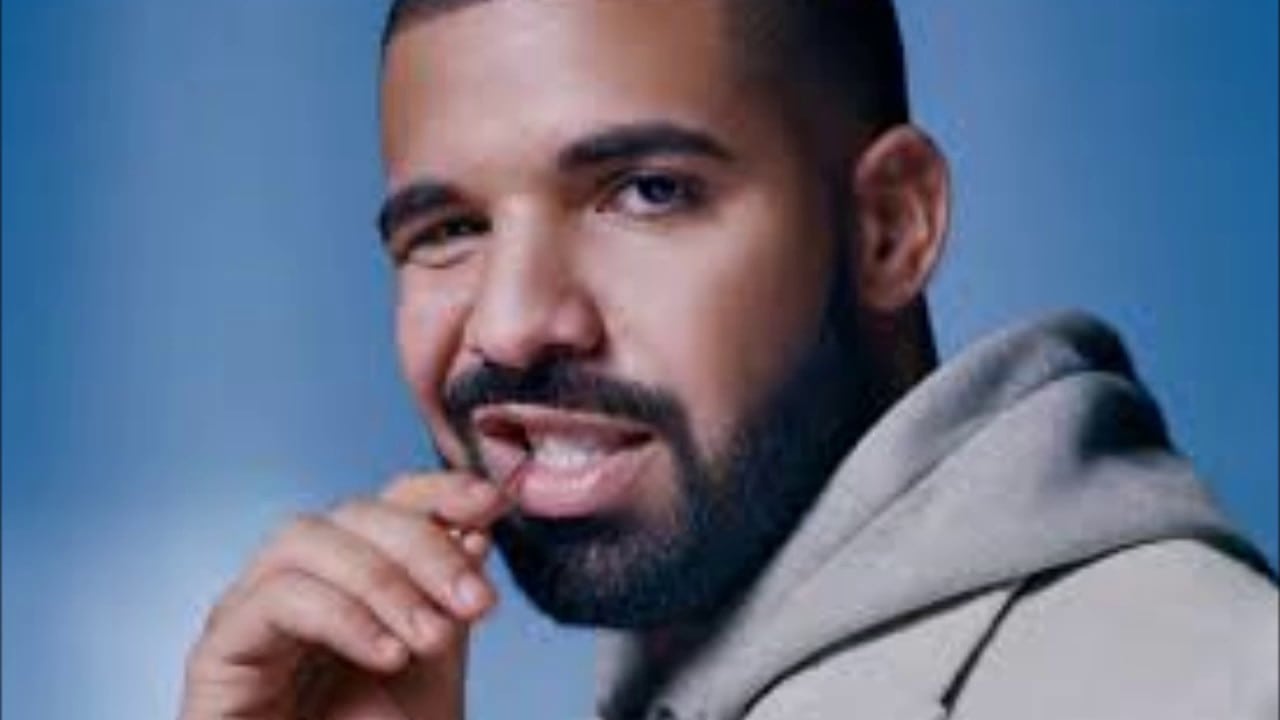 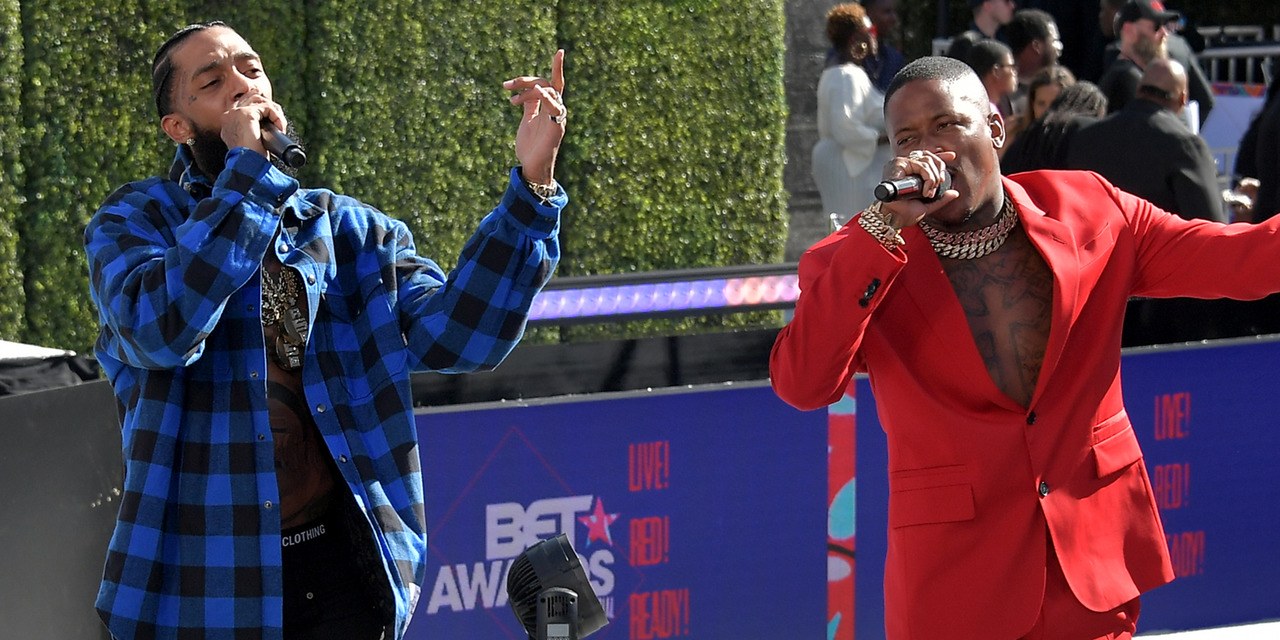 YG Claims There Is A Lot Of Fake Nipsey Love!!!

Meek Mill and Wale Finally Meet At A Party!! Are they beefing??