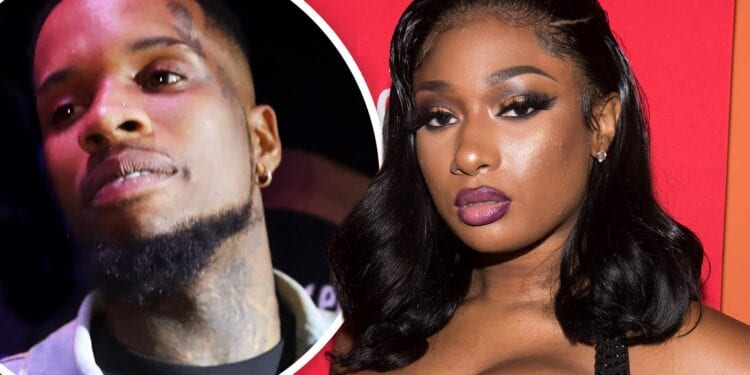 Tory Lanez Apologized Megan. Did Tory admit he shot Megan or not? Will Tory face deportation ir he is charged?

Tory Lanez apologized to Megan. The Canadian rapper texted Megan. In the text message Tory claimed he “got too drunk”. However, Tory did not admit to shooting Megan. I was wondering how did the text from Tory get leaked. Will Megan use the text message against Tory?

Unfortunately, Megan was not upfront with the police. Last month, Megan identified her shooter as allegedly Tory, as reported by LA Times. Megan admitted she did not want Tory to get into trouble. That is why she withheld Tory’s name. I am not sure what made Megan change her mind. But we suspected that Tory had shot Megan.

Be that as it may, Tory contacted Megan. Apparently, inside the text message were these word from Tory:

“I know u prolly never gone talk to me again, but I genuinely want u to know I;m sorry from the bottom of my heart, ” Lanez wrote in a text obtained by TMZ. “[It] should have never happened and I can’t change what I did. I just feel horrible.”

With that said, do you think Megan can forgive Tory? If so, will this stop the authorities from pressing charges against Tory? Does Tory really have remorse for his actions? Do you think Tory can face charges?

Keep in mind, Tory did not admit he was the shooter. Of course, Tory might face charges anyway. Although, Megan has not responded yet Tory could be charged. Also, because Tory is not an American citizen he could be deported. Especially, if the authorities decide to charge him. After all, shooting Megan is a crime. I am curious to see how this all will turn out. 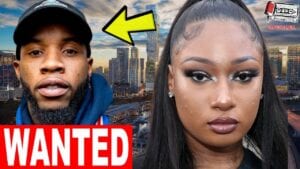