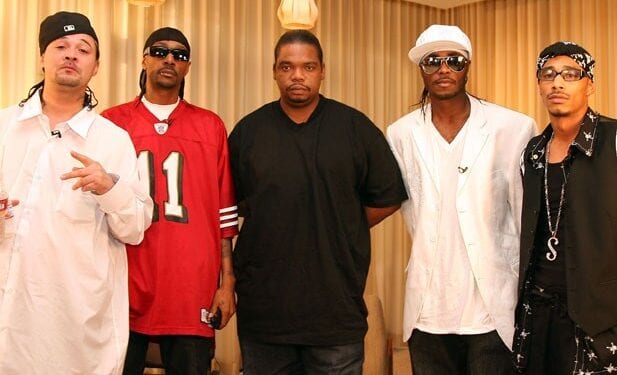 Krayzie Bones Reveals Music Industry Secrets. Most of us do not know what goes on behind the scenes in music. Anthony Henderson is a legendary member of rap pioneers “Bone Thugs-n-Harmony.

Was Gangsta music the catalyst for destruction?

Of course, the things Krayzie talked about were believable. Especially, since we can see how Gangsta rap has affected our communities. This behind the scenes look from Krayzie’s perspective was horrifying, to say the least. However, it could very well be truth to Krayzie’s analogy.

The fact music executives decided what music would be promoted is alarming. But if you look at it Gangsta rap replaced conscience rap. In fact, it is almost like those who rapped about the plight of the black community was erased. When Gangsta rap came on the scene it dominated.

Personally, I can agree with what took place after Gangsta rap was introduced. Instead of promoting unity and togetherness among our people women were degraded. The lifestyle that glamorizes fast cars, blinged out jewelry, drinking and twerking is all we see today. Long gone are the artist that spoke about love, peace and harmony.

Overall, it does sound like there was a plot to destroy black youth. And, if what Krayzie mentioned about the music industry partnering with prison is true that is horrible. Check out this interview. It was quite an eye – opener. 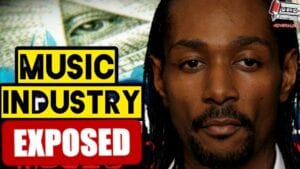