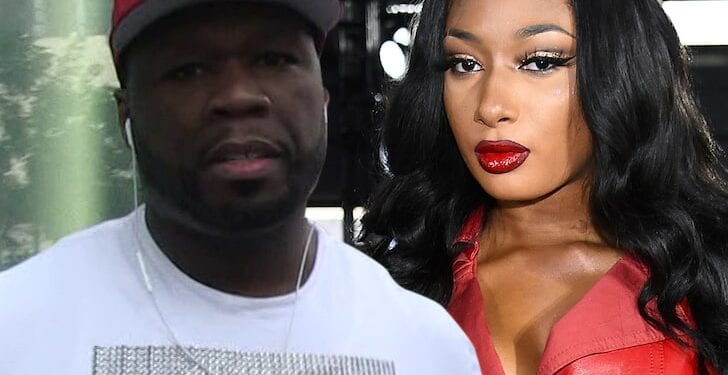 50 Cent Apologies To Megan Thee Stallion. Just yesterday Megan  spoke on a Live Instagram about her shooting incident. And, how it has been affected by it.

50 Cent apologies to Megan Thee Stallion. Once again, Fifty has made fun of another celebrity. This time it sounds like Fifty has some remorse. It was really unfortunate that Megan was shot. But what was worst were the memes. Some people thought it was okay to make fun of her. And, Fifty was leading the charge of memes,as reported by XXL Mag.

One of the memes with Megan went viral on social media. The meme showed Megan running from Tory. Of course, the meme was taken from the movie “Boyz – n- Hood.” Although, some people thought the meme was funny I did not. During Megan’s conversation on Instagram she got emotional. It was clear that being shot was very traumatic for her.

I appears that Megan was addressing Fifty when she said this:

Now, that was some real talk. Do you think Megan was talking about Fifty? Or was Megan talking in general terms? In case you were interested in what Fifty said:

“Damn I didn’t think this shit was real,‍♂️It sounded so crazy @theestallion i’m glad your feeling better and i hope you can accept my apology. I posted a meme that was floating around. I wouldn’t have done that if i knew you was really hurt sorry. ‍♂️,” he wrote”

In light of what Fifty said hopefully others will stop clowning Megan. Who makes fun of someone else’s misfortune. SMH!!! 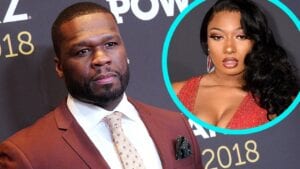