Is the Reboot of New Jack City coming soon. Can you really remake such an iconic movie. How many times in recent years have movies been rebooted? It seems that movie makers think remaking iconic movies is the new trend. However, do remakes do well or not?

The name “Nino Brown” became synonymous with many drug dealers everywhere. The only female in Nino’s crew was as ruthless as the men.  Although the Crack epidemic was nothing to laugh about,many young people wanted to be like the “Cash Money Brothers.” On the other hand, some young people identified with the narcotics officers like Scotty. Overall, New Jack City was a cult classic which may not be able to be duplicated, as reported by The Grape Vine. 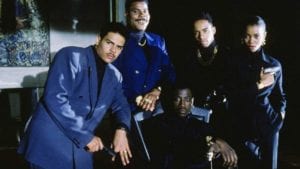 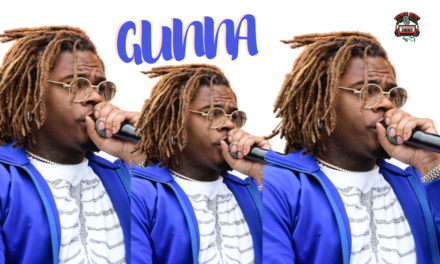 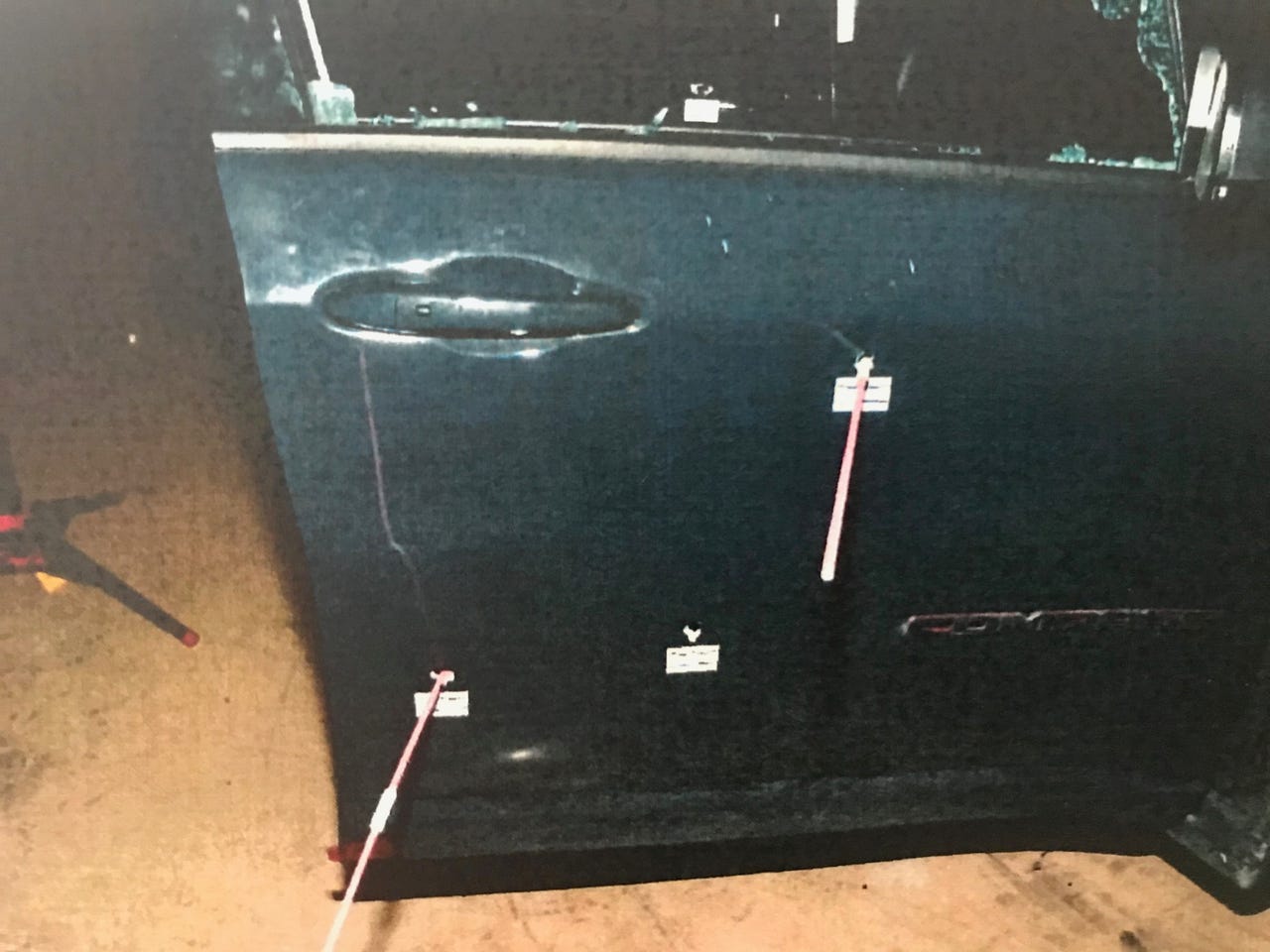 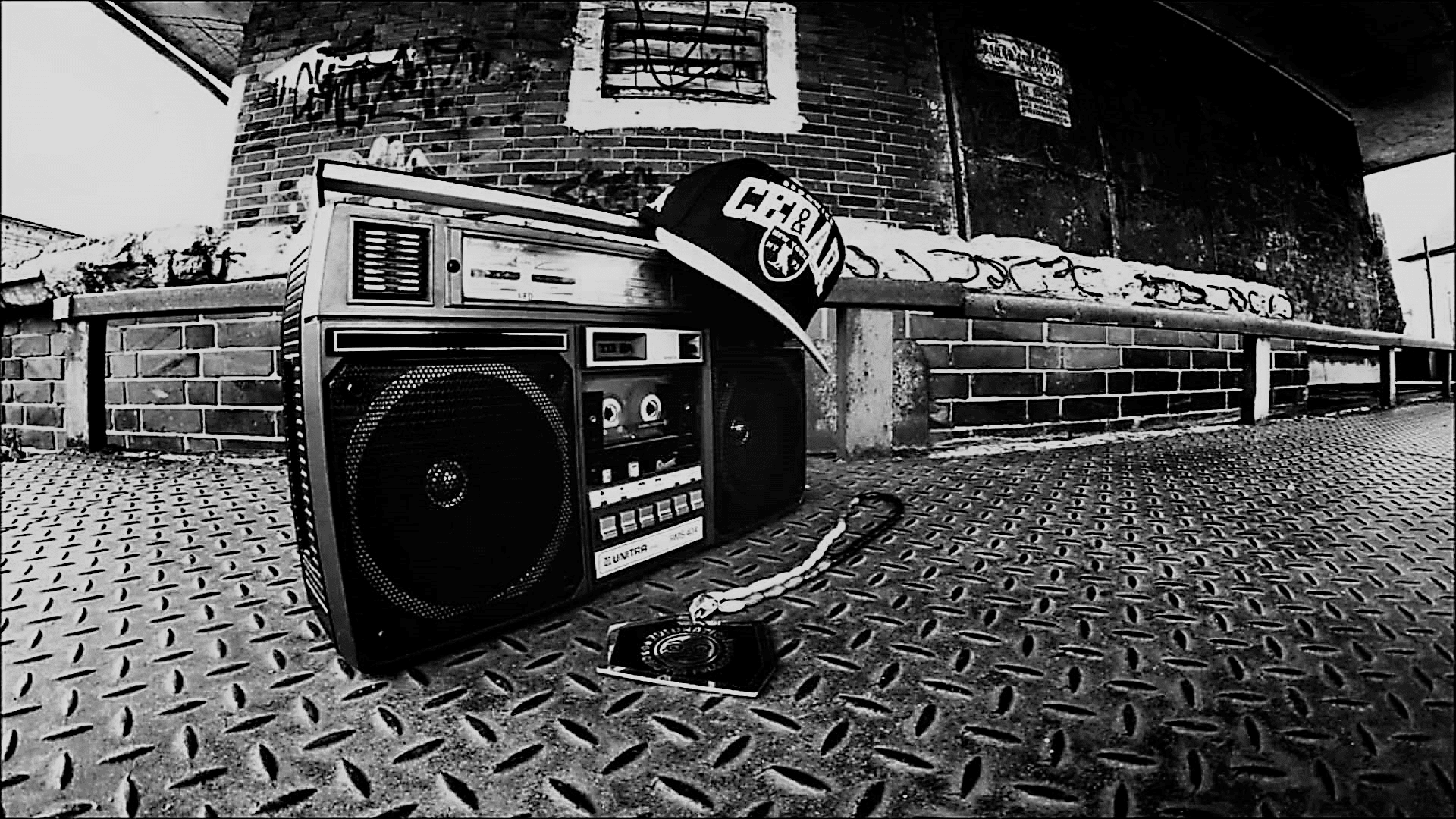