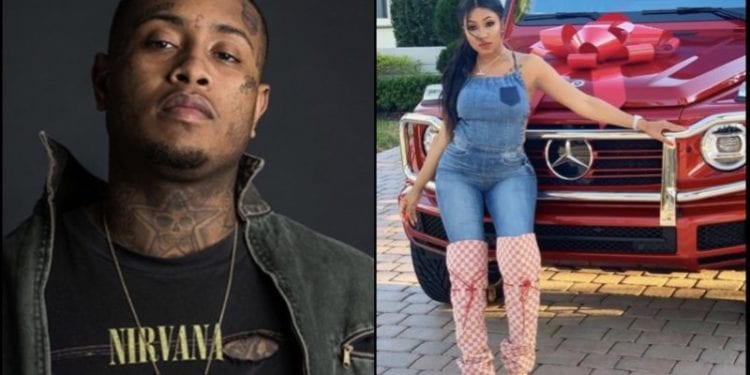 Yung Miami says her Mercedes G-Wagon was shot up! As she posted on her Instagram account, Music Producer Southside gave her a Mercedes G-Unit, which she always wanted. Now, the fiery red is riddled with bullet holes.

Leaving a Miami studio around 1 a.m. with her boyfriend Southside of 808 Mafia, the pregnant rapper says her fiery red Mercedes G-Wagon was shot up. Responding to a call of shots fired, Police from Miami-Dade gets information from rapper Yung Miami.

Allegations were made by the rapper, whose real name is Caresha Brownlee, that a car without any lights on started firing at her car. Obviously distraught, she reported to the Miami-Dade Police –

Reportedly, Kodal Black tried to hook up with her when she and Southside broke up. Trying to get her to leave Kodak Black alone, Southside bought the Mercedes for Yung Miami, as reported by XXL.

Obviously, it worked since she announced in June that she is expecting a baby with Southside.

While still in his jail cell, Kodak Black released a new version of his freestyle allegedly referencing her pregnancy, a little over a week ago. Can there be a connection? Thankfully, Yung Miami is safe, she was not injured in the incident. 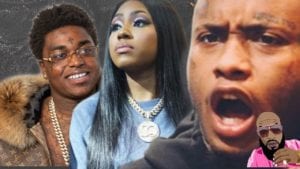