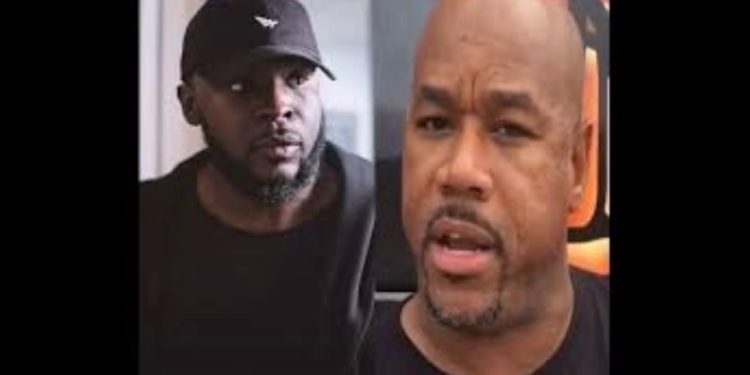 Taxstone has become very popular. He manages to stay relevant by starting beef with almost everybody.  However, Taxstone may be getting an A$$ whooping from Wack 100. Did Taxstone write a check his A$$ can’t cash? It is very interesting that Taxstone would have beef with Wack 100. Especially since both are former Blood gang members.  Wack 100 went in hard on Taxstone promising to severely beat him down when returns to the U.S.

Wack 100 was a member of the Pacoima Piru Blood [PPB] Gang. Wack is a second generation PPB and was part of the OGB’s. Wack was introduced to Suge Knight by his gang brother, Pooh Rida. Wack 100 worked with Suge in Death Row Records. Wack 100 has become an advocate against gang violence.

Taxstone And Wack 100 Have Similar Backgrounds

Taxstone was born as Daryl Campbell in East New York, Brooklyn, and he is of Afro-Honduran ancestry. He rose to prominence through Twitter, where he grew a large following for his bluntness and brazenness.

He caught the attention of The Loud Speakers Network’s podcast hosts and on January 8, 2015 he appeared on an episode of Charlamagne Tha God and Andrew Schulz’s The Brilliant Idiots podcast.

We should sell tickets for this fight. Clearly, Wack 100 is ready to rumble!!!!

Beyonce Is Being SUED For The Use ...

French Montana Says He is the Best ...