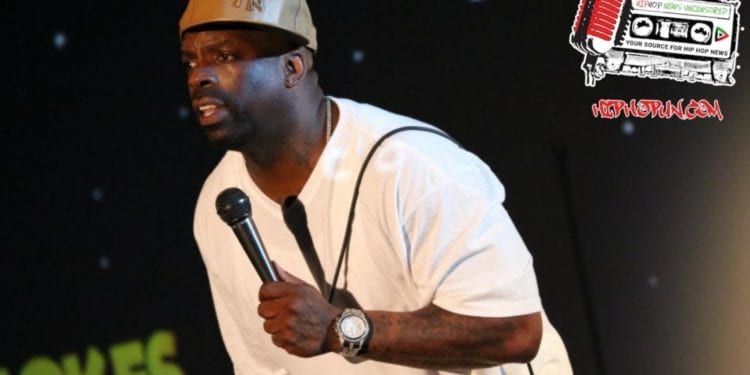 Comedian T.K. Kirkland knows how to handle a heckler! If you’ve never been to a comedy show, his show will be a good introduction to how things go down at a comedy show. Some people are roasted so bad, they walk out.

Are You Brave Enough to Sit in the Front of a TK Kirkland Show?

Everybody who has ever gone to a comedy show, knows you don’t sit in the front if you don’t want to be the butt of the jokes. But at T.K. Kirkland’s shows, it doesn’t matter where you sit. He knows how to handle his crowd.

Having been to a show or two, the best part is when the comedian goes off script and interacts with the audience. T.K. doesn’t disappoint. He’ll make you not even want to answer his questions, ’cause his comeback is so dead on.

To catch up with T.K., if you’re brave enough, he will be performing at the Pittsburgh Improv in Homestead, Pennsylvania on October 11th, 12th, and 13th. When is the last time you’ve been to a comedy show? 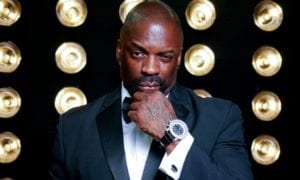 Rihanna In Barbados- Pink Feathers At ...