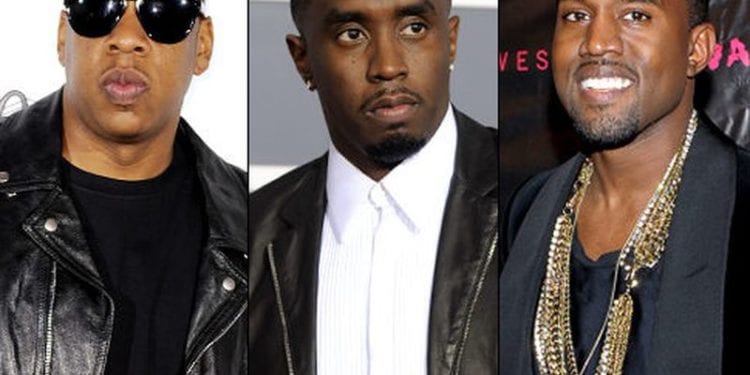 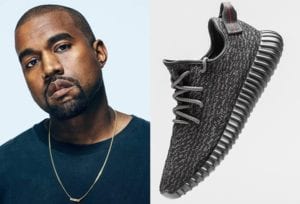 Kanye West made 1 billion this year so far. While Kanye’ brand of music may not appeal to everyone, his clothing and sneakers surely do. When Kanye started creating his sneaker line with Adidas in 2013 it was worth around $150 million. Today, his sneaker and clothing empire is worth at least $1 billion. Kanye receives 15 percent royalty on whole whereas, basketball legend Michael Jordan gets around 5 percent on his “Air Jordan” sneaker line, according to Forbes. 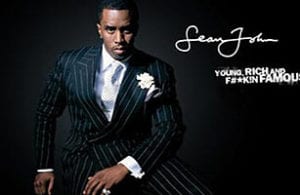 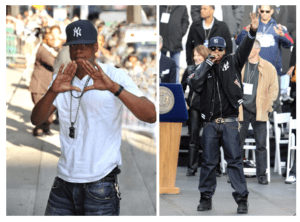 Jay Z has become the first hip hop artist to be worth $1 billion. Over the years Jay has made great business moves.  Jay has stakes in Uber, real estate, liquor, art, Rocawear clothing, and Tidal music streaming service, according to Forbes. Although, Jay sold Rocawear in 2007 for $204 million he still has managed to build quite an empire. 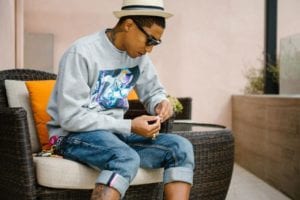 Pharrell Williams has made great music over the years with countless artists. It was surprising to find out that he has made a fortune with his clothing line according to INC. In fact, Pharrell’s “Billionaire Boys Club and Ice Cream clothing lines. Also, Pharrell has enjoyed success in writing songs for other music artist. Who will ever forget “Blurred Lines’ sung by Robin Thicke. And, “Happy” song of the year in 2014. Pharrell creativity has made him a fortune that amounts to around $150 million.

Wu Tang Clan clothing line Wu Wear has made a fortune. Each member of the legendary rap group has been given their own collection. Wu Wear made its debut in 1995. And it became the leading streetwear clothing in that era. Wu Wear began a partnership with Live Nation, RZA and Power made the decision to revamp the brand, according to The Source. Wu Wear is one of the most popular clothing brands generating around $20 million.