Will Smith Among Famous Fathers In New Doc About Dads!!!

Will Smith among famous fathers in new doc about dads. Appearing on Apple TV+ on Father’s Day, a new doc will feature some pretty famous celebrity fathers.

Apple TV+ to release a documentary called, Dads. Several celebrity fathers will be on-hand to offer their special take on fatherhood. Be prepared to see home lots of home footage and words of wisdom handed down from interviews with –

Producing the doc will be Nine Muses Entertainment, in partnership with Dove Men+Care, as reported by The Source. Explaining the film, Dove states it’s –

“A feature-length documentary exploring modern fatherhood. Bringing attention to the critical role fathers play and the importance of paternity leave, the film is an unfiltered and humorous look at being a dad,”

Originally premiering at the TIFF (Toronto International Film Festival in 2019, “Dads” will be released worldwide for the first time in June of this year.

Dads will be available on June 19.

Beyonce Breaks Record For Most Grammy’s!!!! 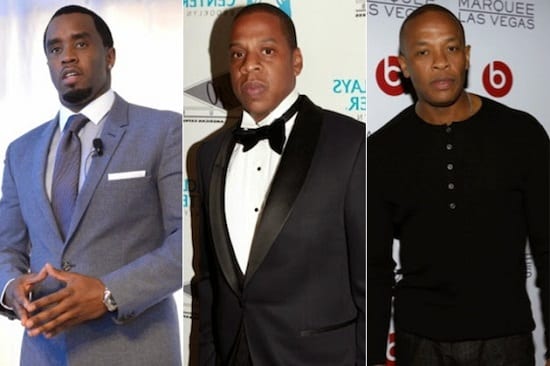 Why Are Music Moguls Jay Z Diddy And Dre Not Billionaires?|Throwback