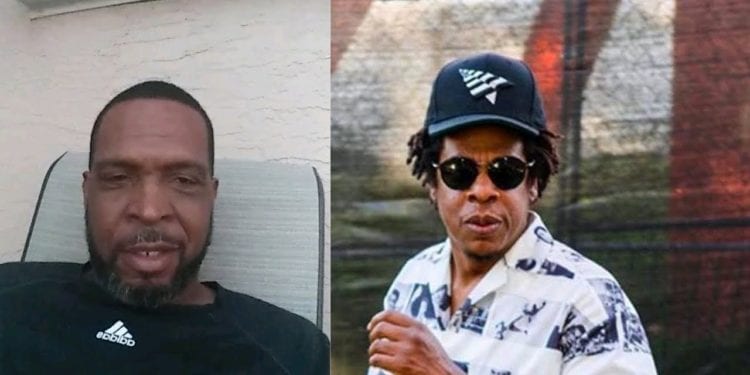 Uncle Luke Blast Jay Z Choices for NFL show. Some people have been skeptical about  Jay Z’s partnership with the NFL. Is it a distraction from the real issues in the league? Will Jay make an impact on injustice within the NFL or not? These are questions some have been thinking about since Jay’s announcement.

Does Uncle Luke have a valid point?

The performers for the NFL halftime show will be actress/singer Jennifer Lopez and Shakira. However, many people disagree with Jay’s choice. Entertainer Luke Campbell aka Uncle Luke went in on Jay hard, as reported by the Miami Herald. Uncle Luke wanted to know why no entertainers from Miami were chosen to perform. Uncle Luke felt like Pitbull, Flo Rida and Rick Ross would have been have better choices.

Does Uncle Luke have a point, should Jay have chosen African American performers? Especially, since Jay is suppose to working within the NFL for justice reform. Uncle Luke share his thoughts:

“J.Lo and Shakira should be Pitbull’s invited guest since he did songs with them. And Flo Rida should be inviting Trick Daddy, Trina and other Miami superstars to share the spotlight.”

Also, Campbell continued. “That’s a slap in the face to the African – American community , which includes a diverse mix of Bahamian, Jamaican, and Haitian people.”

And, who could argue with what Uncle Luke said on the matter. How can Jay and the NFL promote inclusion of African Americans if you don’t have performers who represent the culture? Uncle Luke did not stop with blasting Jay for his NFL halftime selection.

In addition,Uncle Luke accused Jay of “violating the “G” code by not having a conversation with him prior to making this decision.” “When you go into another man’s city, you are supposed to consult with him, Campbell wrote.” And, Campbell topped it off  by demanding that Jay “fix this sh*t.” Well now, what do you think Jay’s response will be to what Uncle Luke had to say? 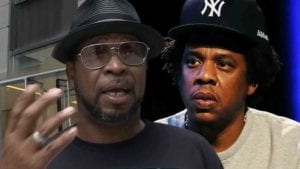