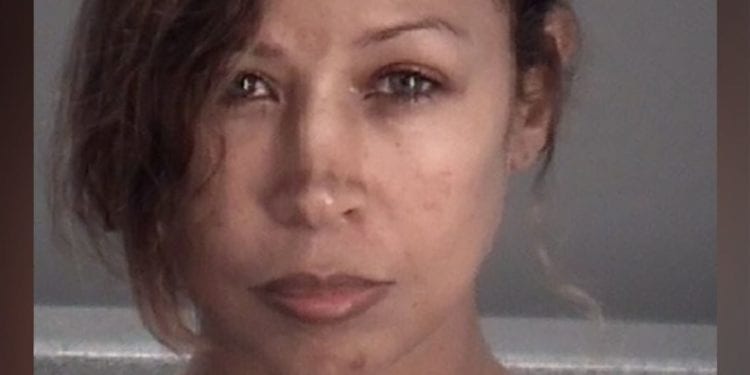 Stacey Dash Arrested For Domestic Battery. Police received a 911 call from the residence of actress Stacey Dash. Stacey Dash was an actress on the hit sitcom “Clueless” and a Fox News Corespondent. Stacey is not a stranger to trouble. In the past Stacey has been in the news for making negative comments about Democrats and African American people. However, Stacey has never been arrested for domestic battery.

Was Stacey the victim and not her husband?

On last Sunday, actress and TV corespondent, Stacey was arrested for domestic battery. Allegedly, Stacey and her current husband, Jeff got into an altercation. When the police arrived at Stacey’s home in Pasco County, Florida she was put in handcuffs and hauled away. Stacey’s husband had scratch marks on his arm but Stacey did not. Police assumed Stacey was the aggressor.

However, Stacey was the one who dialed 911 for help. Apparently, Stacey’s step daughter was arguing with her and the father, Stacey’s husband got involved.  However, sources reported that Stacey allegedly pushed and slapped her husband. But sources close to Stacey say that Jeff had her in a choke hold and Stacey was only defending herself, as reported by TMZ. Whether or not Stacey was the aggressor or not she was arrested for domestic battery. Stacey bond was set for only $500. So far, Stacey has not make any comments about her arrest. 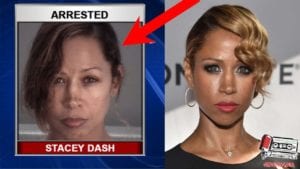