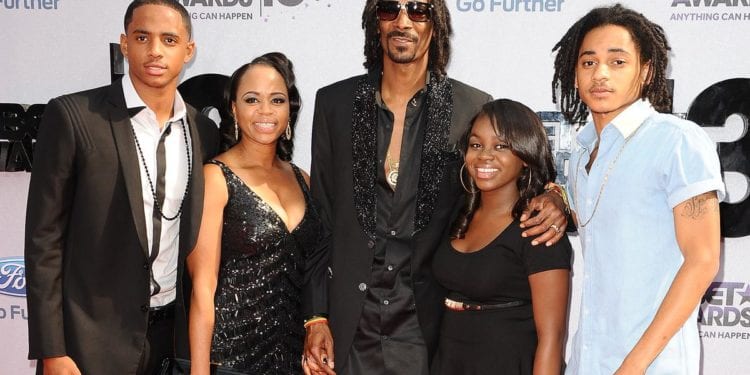 Larry Johnson claims Snoop grandson death is punishment. This is not the first time Larry has insinuated that a celebrity has made some sort of human blood sacrifice. Just a few weeks back Larry made similar comments about Megan Thee Stallions mother’s death.

Was Larry’s attack on Snoop necessary?

Why would Larry make such allegations of Snoop’s ties to the Illuminati? What would possess former NFL player Larry Johnson to make such a negative comment about the death of Snoop’s grandson? Larry is suggesting that Snoop grandson was punishment for Snoop’s sins. Here is what Larry shared on twitter:

“The Lord is slow to anger, abounding in love and forgiving sin and rebellion. Yet he does not leave the guilty unpunished; he punishes the children for the sins of the parents to the third and fourth generations.”

What a horrible analogy to make. Especially, when it relates to an innocent child. The fact Larry quoted a bible verse to describe his thoughts on why Snoop’s grandson passed away suddenly is ludicrous. Unfortunately, Snoop’s oldest son Corde Broadus lost his baby boy, Kai just 10 days after he was born.. This was such a tragedy for the Broadus family, as reported by XXL Mag. So, how could Larry take advantage of Snoop’s pain by posting such a negative message on twitter. It sounds like Larry has a vendetta against Snoop.

This conspiracy theory on the “Illuminati” has got to stop. And, it was so inappropriate for Larry to use his social media platform to speak so negatively on the death of a innocent child. In my opinion, Larry hit below the belt on this. Instead of praying for Snoop and his family, Larry chose to blast Snoop. Unbelievable. We send our Condolences to Snoop and his family. 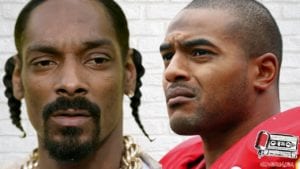