Is Trey Songz a rapist? Trey Songz is once again being accused of sexual misconduct toward women.

Trey Songz Has Troubling Record Of Sexual Misconduct Against Women

Is Trey Songz a rapist?

According to Dylan Gonzalez, he is.

As reported on Yahoo.com, Gonzalez, a former basketball player for the University of Las Vegas and aspiring music artist, delivered the staggering claim in a late-night/early morning tweet.

“Trey Songz is a rapist.

Lord forgive me I Couldn’t hold that in another year.

Apparently, Gonzalez had a lot on her heart and felt the need to purge.

Seems like Neverson is developing quite a long rap sheet.

The “Can’t Help But Wait” and “I Invented Sex” crooner is not a stranger to accusations of this nature, as he was accused on several other occasions of physical or sexual violence against women, including –

Gonzalez, who is also known as The Drip Doctor on her Instagram Page, most recently played for the Las Vegas Rebels along with her twin sister, Dakota.

Both are currently signed with the New Orleans Gators, as of September of this year.

So, what’s up with Trey Songz?

Could this be the beginning of an avalanche of accusations for the singer?

Will he be the next victim of Cancel Culture?

No response on the tweet made by Gonzalez yet from Trey Songz…so far. 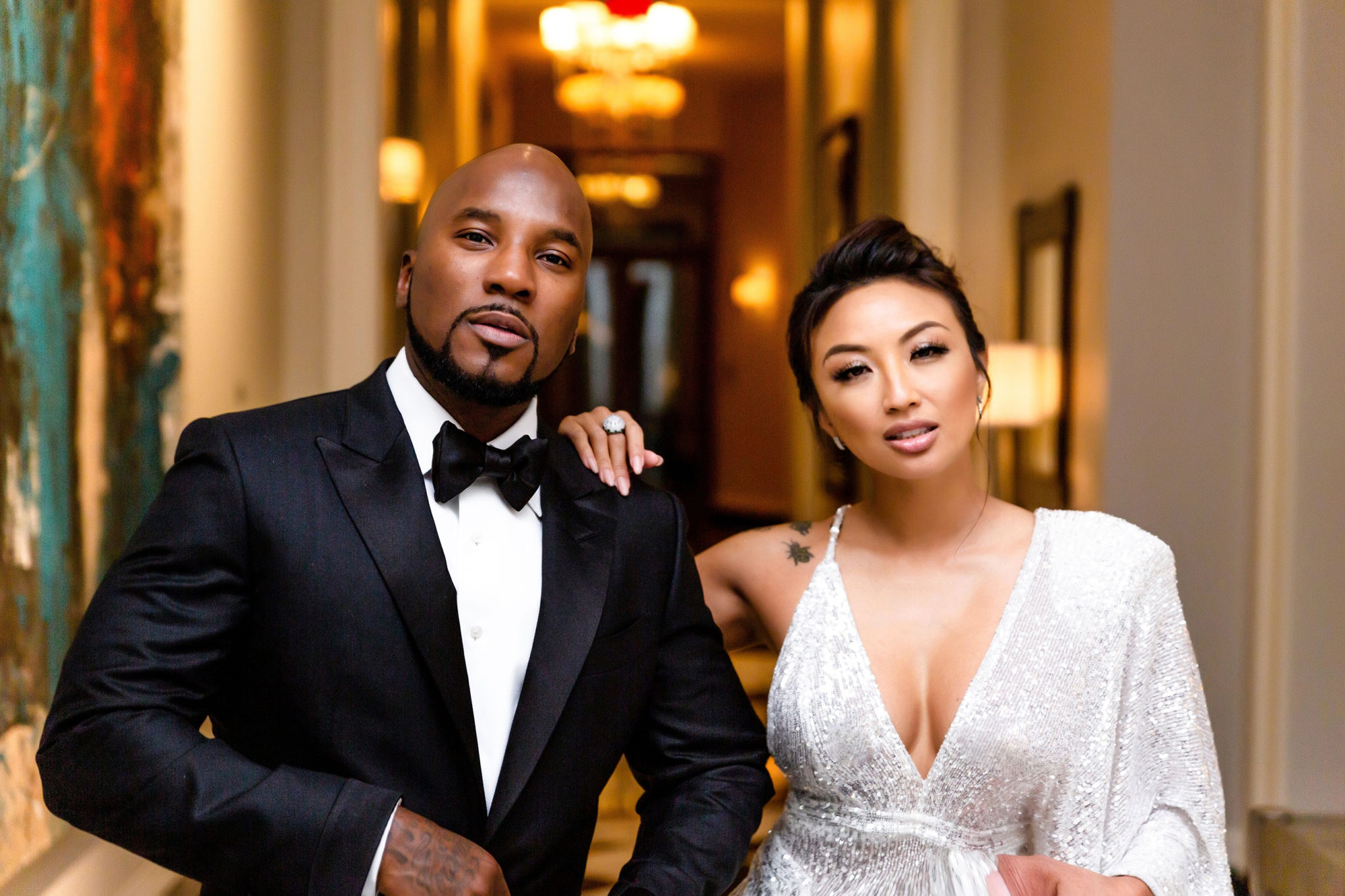 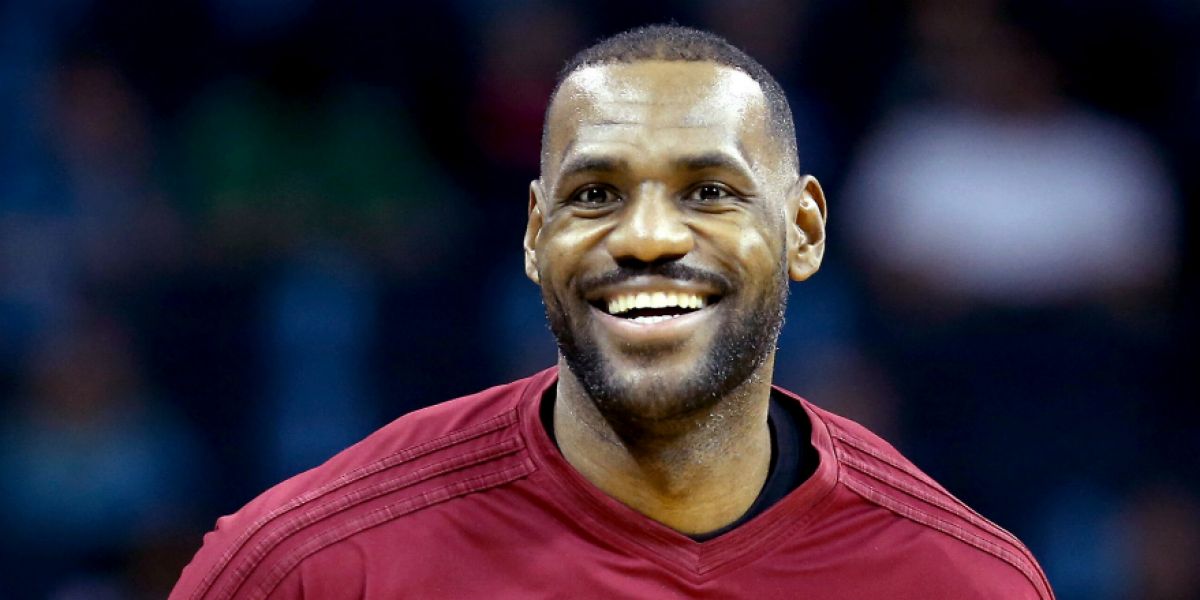