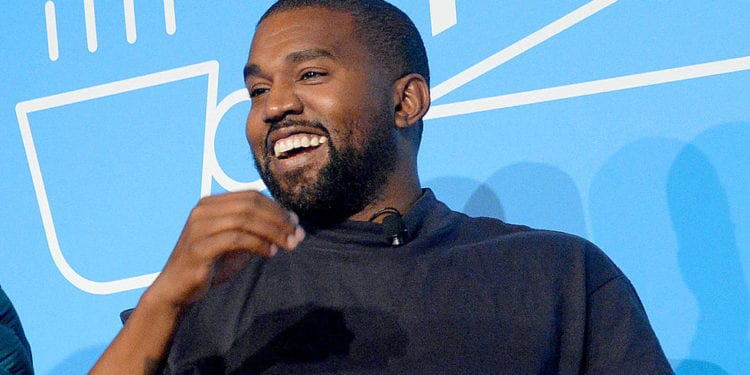 Kanye West becomes a billionaire. Clearly, both hip hop moguls could have never imagined they would be billionaires. However, hip hop has proven to be very lucrative for both Jay Z and Kanye. Although, it was not just there rap success that took them to billionaire status. But creating their own brands of clothing lines and being married to very successful women( Beyonce, Kim) surely helped catapult their success.

With that being said, Kanye may have reached billionaire status some time ago. Even so, Forbes only recognizes those billionaires who have receipts, so to speak. I think once Kanye was able to provide tangible proof Forbes had no choice but to acknowledge him.  Also, Kanye’s sneaker brand is now rivalry for Nike’s air, as reported by Forbes. Kanye’s brand Yeezy has taken him into the stratosphere. I for one am glad that both Jay and Kanye have reached such a phenomenal place. It is not often that black men who have come from such meager beginnings reach that pinnacle of success. Congratulations!!! 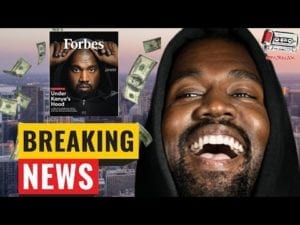 Floyd Mayweather Will Be A Great Trainer, ...