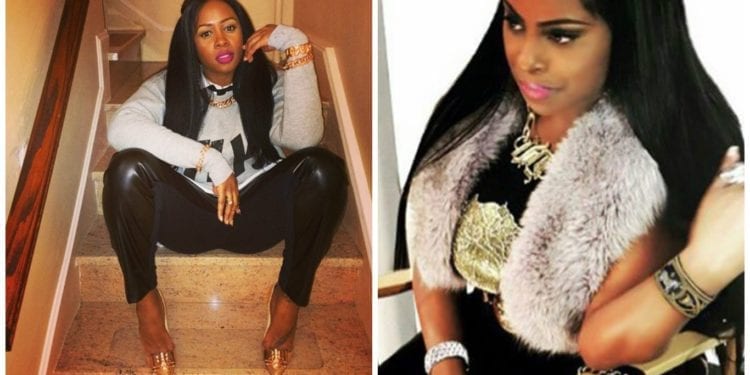 Foxy should not do a diss track about Remy. Although, Foxy Brown was big in the 90’s she may not be up to the challenge. What makes her think she can go up against Remy? Remy has proven to be the best in the female rap game so far. Even Nicki can’t clap back to hard at Remy. And some say  that your diss track was wack!!! Here is some of what Bet writer, Aliya S. King, has to say about Foxy’s diss track on Remy:

“We’ve both got twenty years in the game. So it’s fine (necessary even) for us to stay up on who’s who and what’s hot. But why on earth have you inserted yourself into a one-way rap battle between Remy Ma and Nicki Minaj? Remy dropped two diss records, Nicki remains unbothered and then you upload a teaser of a song aimed at Remy?

Also, I don’t know if it’s true or not, but did you just have a baby this week? Look, I got back to work just days after I had my kid too. I get it. But is a diss record really what you want to expend your energy on?

And I wish I didn’t have to say this Foxy… But your song, “Breaks Over,” is just not very good. Your flow is stilted. Your punchlines are meh. You sound like a shell of your former self.” – Aliya S. King 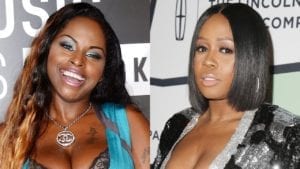 Check the out the video above for more details